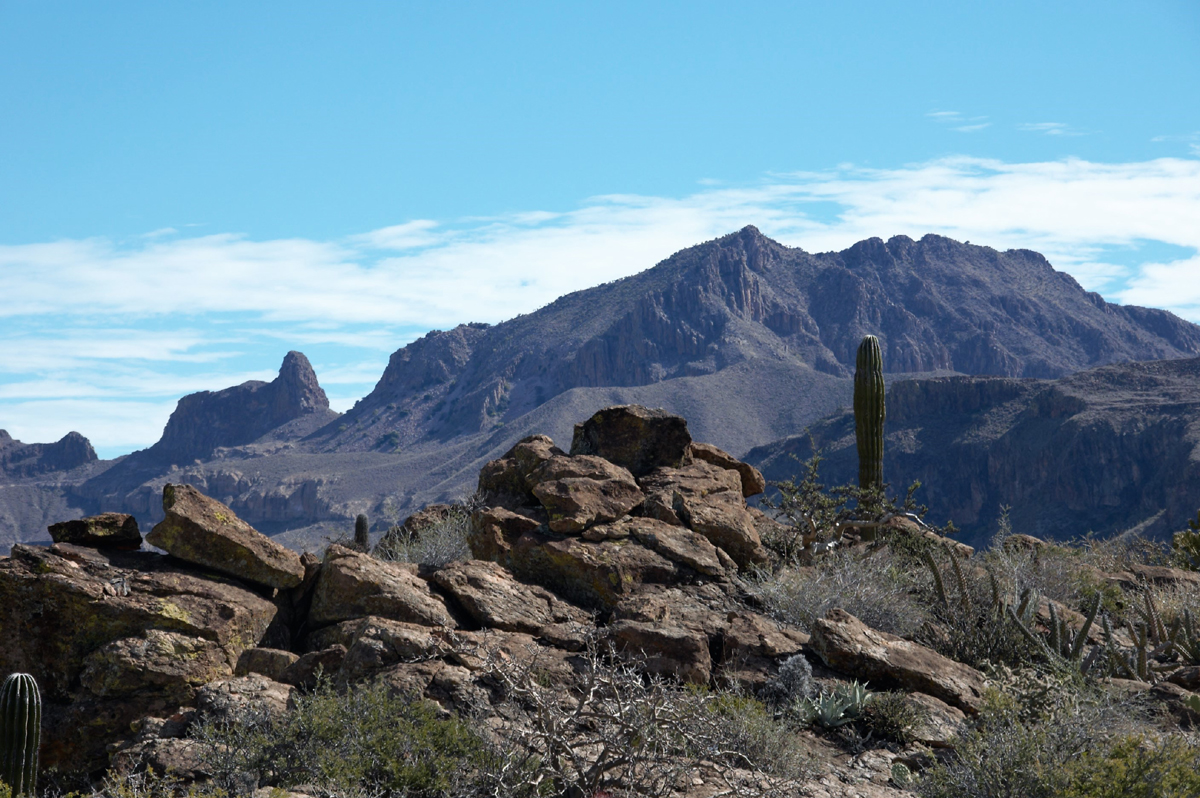 Researchers for decades have attempted to understand the Great Mural Rock Art of Baja California through many fields of study. One of these is by looking at the ethnographic background. Jesuit missionaries were the earliest to document the traditional 'lifeways' of the Cochimi Indians of central Baja California during their initial visits in the 18th century (Garfinkel, Ewing & Moore 2015). These early missionaries recognized and made note of the many significant rock paintings found in the region. According to Stanley Price (1996), the Native people told the missionaries that the rock paintings were attributed to giants who had come into their lands from the north. 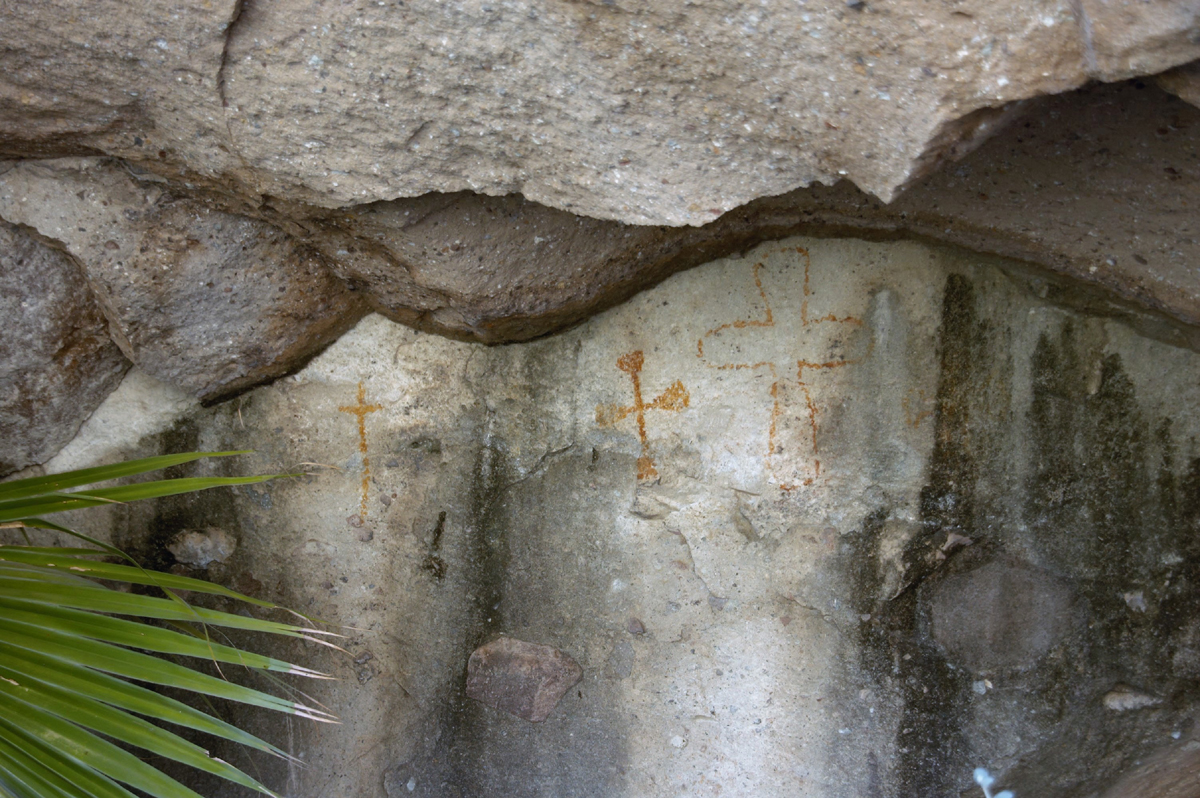 Such a statement might lend credence to the idea that the Cochimi were not the authors of the paintings. However, these statements can be variously understood. The Cochimi denials might have been a means of concealing sensitive religious information. Alternatively, these statements might be metaphorically allusions to the rock painters' prestige within traditional society. Unfortunately, as the Spanish missionaries engaged in their religious conversions, the traditional hunting and gathering lifeways of the Cochimi abruptly terminated and due to exotic European disease the Natives were quickly decimated. Soon, by the middle of the 19th century, the Peninsular Cochimi were all but extinct (Gutierrez et al. 1996). 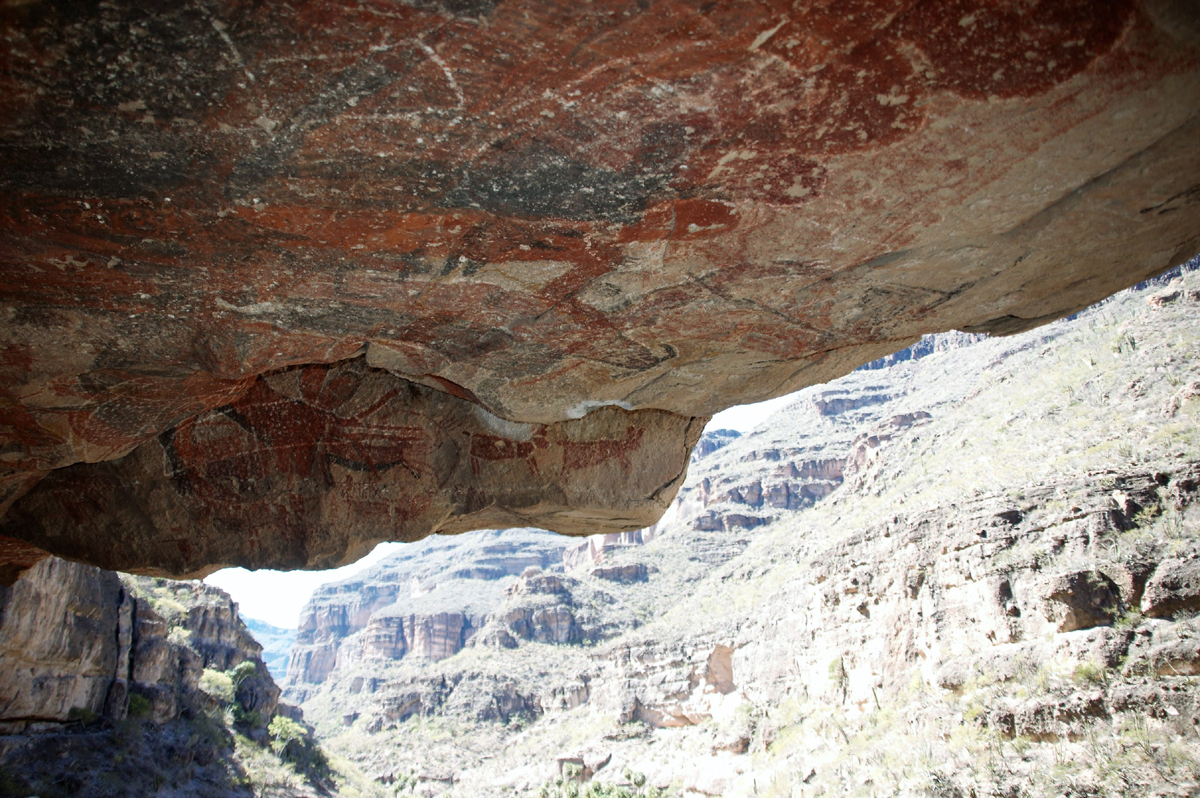 Inside Cueva Pintada looking out into the arroyo San Pablo