Spectacular Caves of Borneo: the 10,000 year old hand motifs shedding a new light on Southeast Asian prehistory and the ceremonies and rituals of ancient populations. 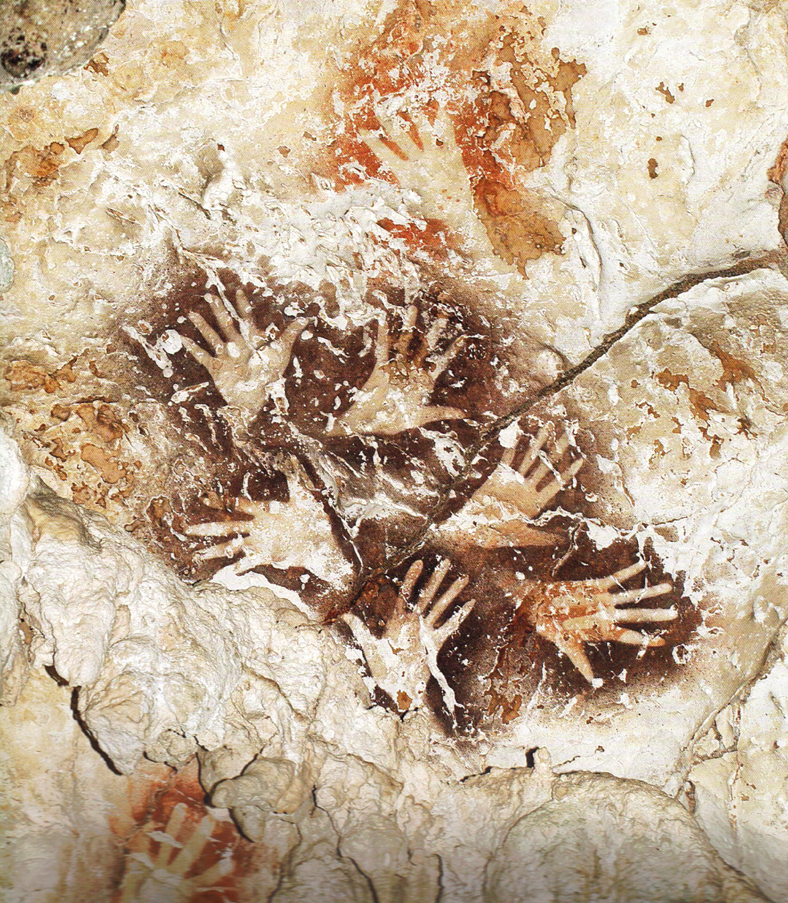 Since 1998 Luc-Henri Fage & Jean-Michel Chazine have discovered an entire region full of decorated caves. Before Fage, speleologist and photographer, and Chazine, archaeologist, began their explorations in Kalimantan in Borneo, Indonesia, the rest of the world was unaware of the prolific ancient rock art in this remote region of verdant mountainous peaks, vast limestone caves and tropical rainforests. 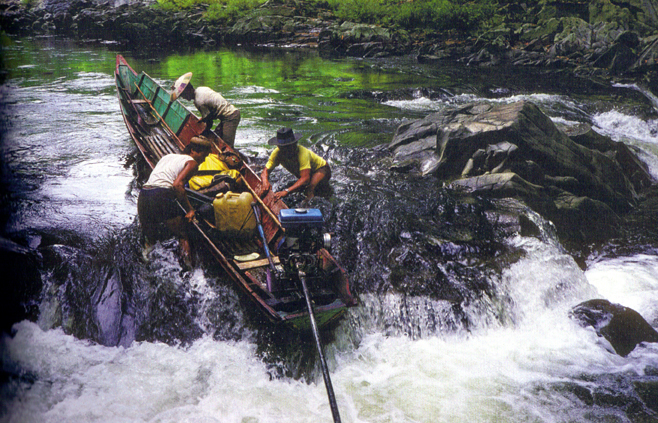 Indeed, Borneo's negative hand prints are now recognized as a unique example of this type of rock art, given that they are so numerous and original as demonstrated by the decorations and motifs found on them. The rock art sites, discovered during 12 expeditions and believed to be more than 10,000 years old, are shedding a new light on Southeast Asian prehistory and the ceremonies and rituals of ancient populations. 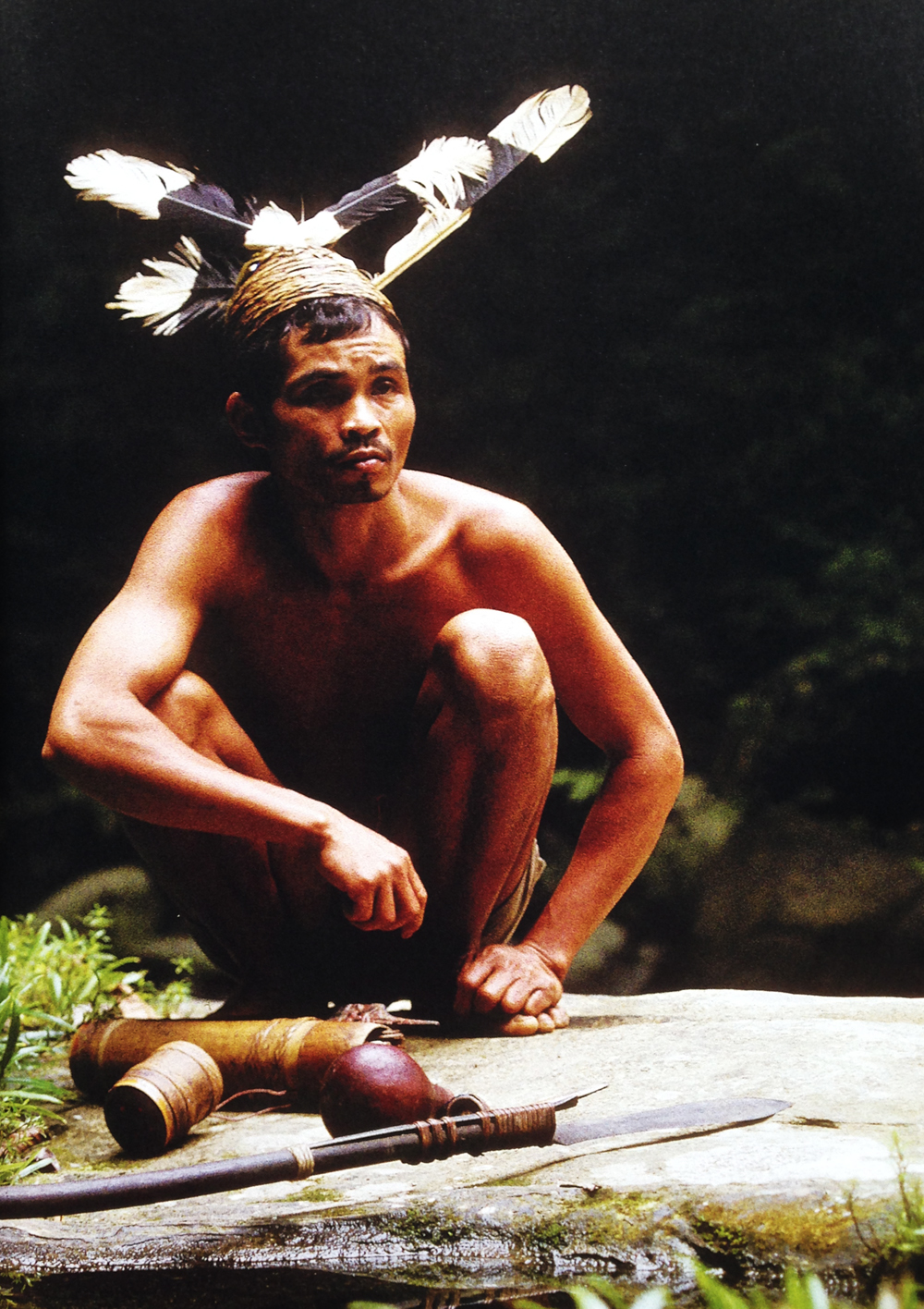 'Borneo: Memory of the Caves'  describes the discovery and subsequent documentation; truly a case of exploratory minds and adventurous spirits rewarded by an astounding treasure trove of highly distinctive and characteristic prehistoric art. 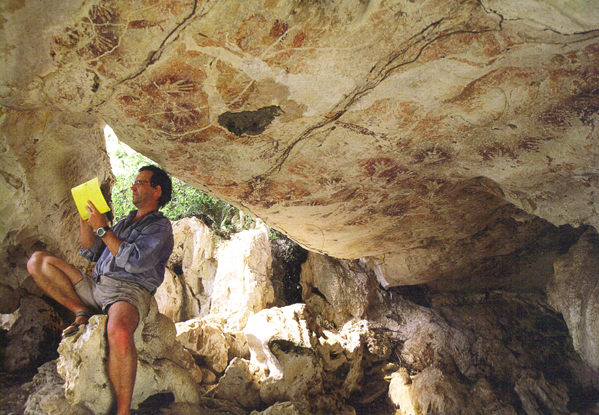 Borneo, Memory of the Caves by Luc-Henri Fage & Jean-Michel Chazine