Nature and Us: A History through Art

Episodes available on the BBC iPlayer 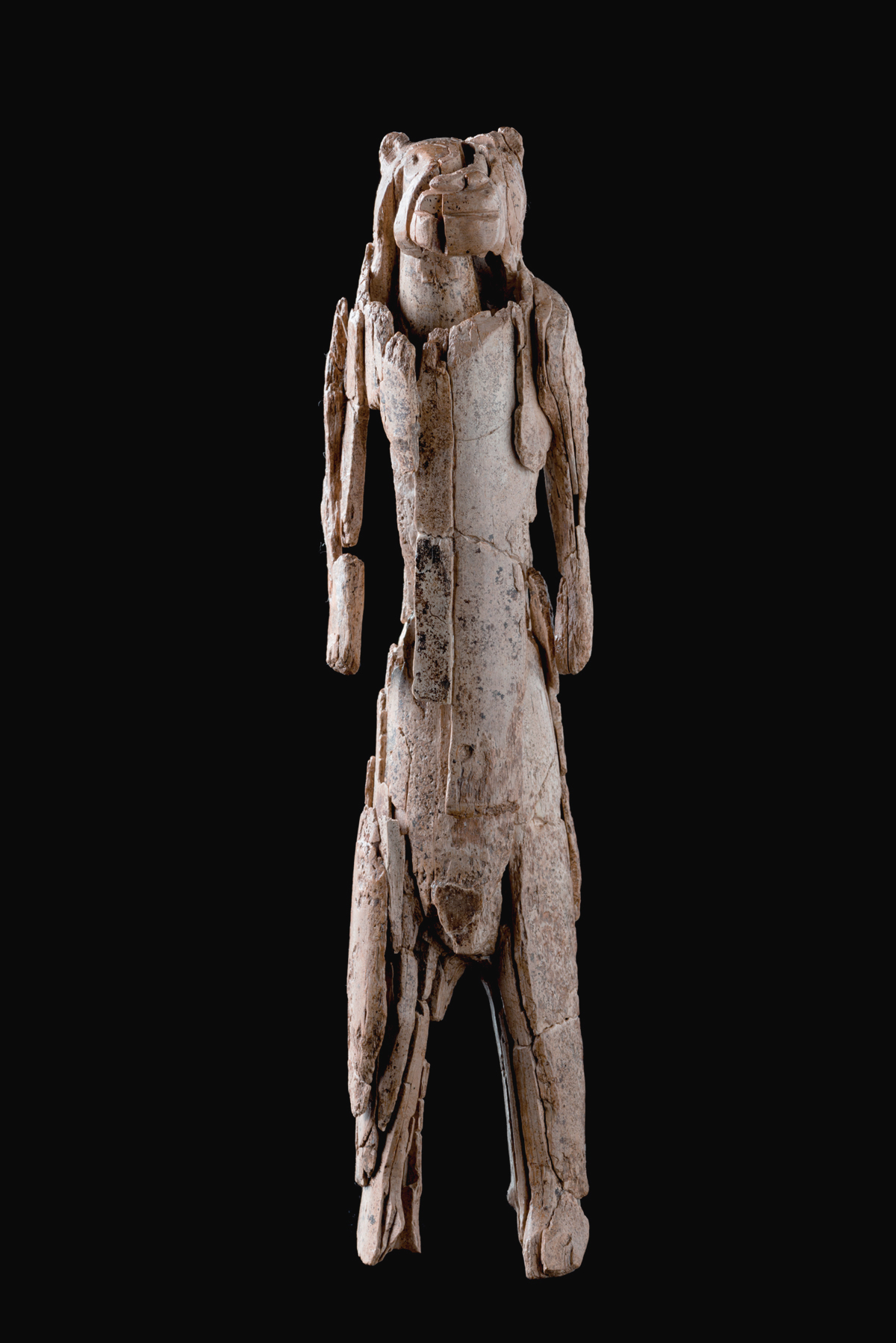 "Why art?" asks art historian James Fox. He explains that art can tell us something that a graph or a statistic never could; art is a record, offering invaluable and unique evidence of human attitudes around the world and across time. Art can tell us not only how we have treated nature but crucially how we have felt about it. For prehistory, artists reverred nature; the art was reverential. This 'animist' view, whereby all things - animals, plants, rocks, rivers, weather systems - were alive can be seen in the art. The Lion Man is one example of animals and humans being interconnected, of two spirits fused together.

In the first episode, art historian James Fox explores the art of the ancient world to reveal the story of our earliest relationships with nature. From the art of prehistoric hunters and the advent of agriculture and our first cities to the arrival the great faiths, including Hinduism and Christianity, he shows how we began to wrestle with our place in nature and tried to control the great forces that shape our world. Along the way, we journey from Arctic Norway to the jungles of Guatemala and the holy city of Varanasi in India.

Beginning with cave paintings of animals and a fascinating 12,000-year-old carving of a reindeer, James shows how we were once much closer to nature. We meet Nils Peder, a contemporary Sami Reindeer Herder in northern Norway. His way of life is still influenced by a belief in nature’s spiritual energy and power. But then as Fox studies an ancient Egyptian model of cattle, we reach a dramatic turning point in our relationship with nature - the advent of agriculture. At this point, humans collaborated with nature but ultimately took ‘control’. He takes this a step further with the extraordinary lion hunt carvings from the Assyrian palace of Nineveh, and demonstrates how it was at this time that humans began to set out to conquer nature. Fox then turns his attention to ways in which religion helped us make sense of the great shifts in our relationship with nature. We see the first human personifications of natural forces: the river Ganga in India and the ancient Greek god of the sky, Zeus. And we see how, in Christian art, nature becomes the backdrop for the very human-focused story of the crucifixion.

In this first great phase in human history, Fox reveals how we moved from caves to farms, to the emergence of the first civilisations and to global faiths. And through it all, he shows how we struggled to control nature and began to move away from it, no longer living as just one part of the natural world.