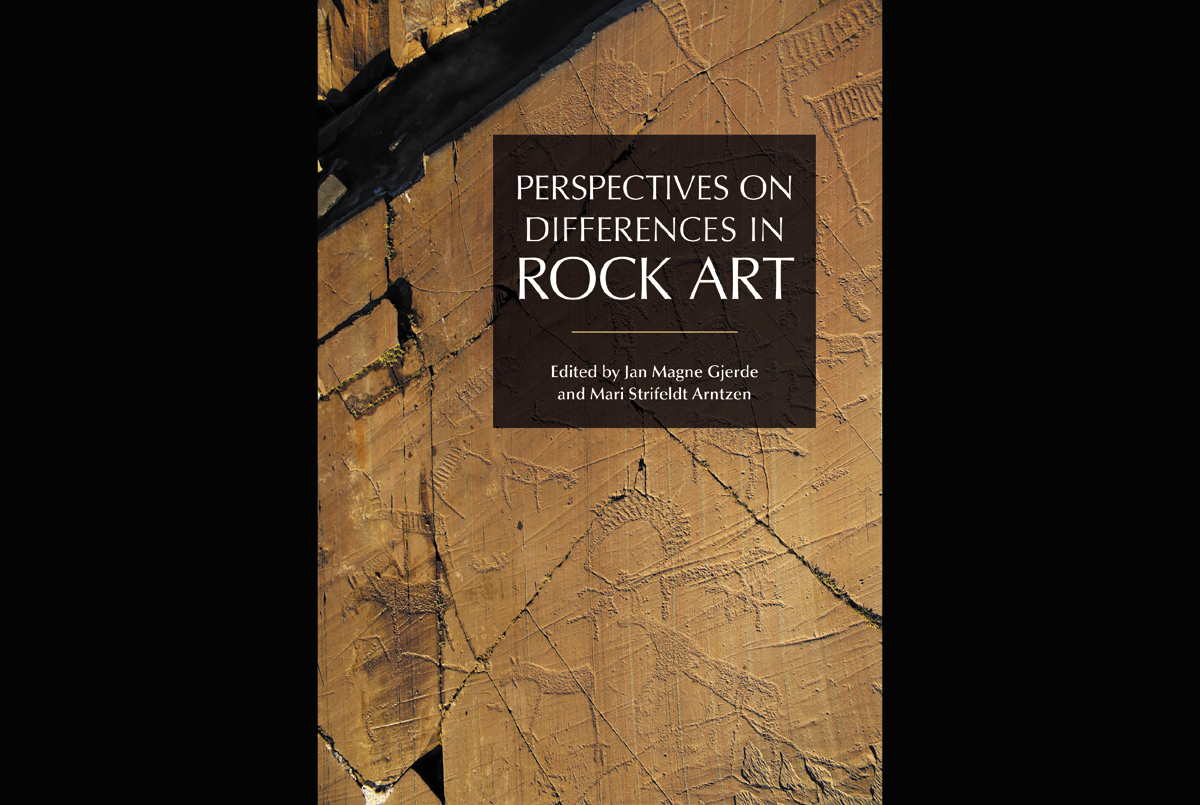 Perspectives on Differences in Rock Art

Rock art is a global phenomenon with an enormous variation in shapes and figures and the research interest is wide and inclusive. The volume aims to explain differences observed in rock art through time and space, synchronically or diachronically. Differences can for example be in form, content, space (macro and micro), where explanations might relate to a large variety of factors such as political, societal, beliefs and rituals. Issues connected with authenticity and presentation where efforts and choices taken to preserve and present rock art are indeed many sided and complex are discussed. The wide-range papers in this volume are by scholars from across the globe with different perspectives on differences in Rock Art. This volume will be of interest to students, archaeologists and researchers from related disciplines.

In 2015, it was 30 years since the rock art and associated settlement sites at Alta were inscribed on the UNESCO World Heritage List. In 1991, the new Alta Museum opened in the principal area of rock art and prehistoric settlement. The aim was to become a local, national and international asset. Through the presentation of rock art in situ, and the organisation of research, conferences and publications, the museum was recognised as a World Heritage Rock Art Centre in 2015, and has become an important place for learning about the region’s prehistory. In order for the museum to continue to properly educate and inform the general public, the importance of research into both the rock art and the communities that produced it cannot be overstated. Such research can reveal the change or continuation of beliefs, rituals, technologies and contact with others, across 5000 years of history.

Three international conferences are indicative of the breadth of research associated with the subject. The Alta Conference on Rock Art (ACRA) was organised by Alta Museum and Tromsø University Museum in 1993 (ACRA I) and 1998 (ACRA II), in 2006, in Kimberly, South Africa, a South African Conference on Rock Art (SACRA) was organised with the Rock Art Research Institute at the University of the Witwatersrand, Johannesburg, South Africa. The proceedings of each conference were published in separate volumes (Helskog and Olsen 1995; Helskog 2001; Smith et al. 2012). Alta Museum – World Heritage Rock Art Centre and The Arctic University Museum of Norway (formerly Tromsø University Museum) held the third ACRA conference (ACRA III) in 2015, entitled ‘Perspectives on differences in Rock Art’. The conference was dedicated to Knut Helskog, for his lifelong research into the Alta rock.

Equinox Publishing can offer 25% off the price of the book when ordering from their website using the code ROCK:

Introduction to the volume is free to read here: