An article by Michael Price on sciencemag.org - Stonehenge, other ancient rock structures may trace their origins to monuments like this - reports on new research tracing the origin of megaliths. 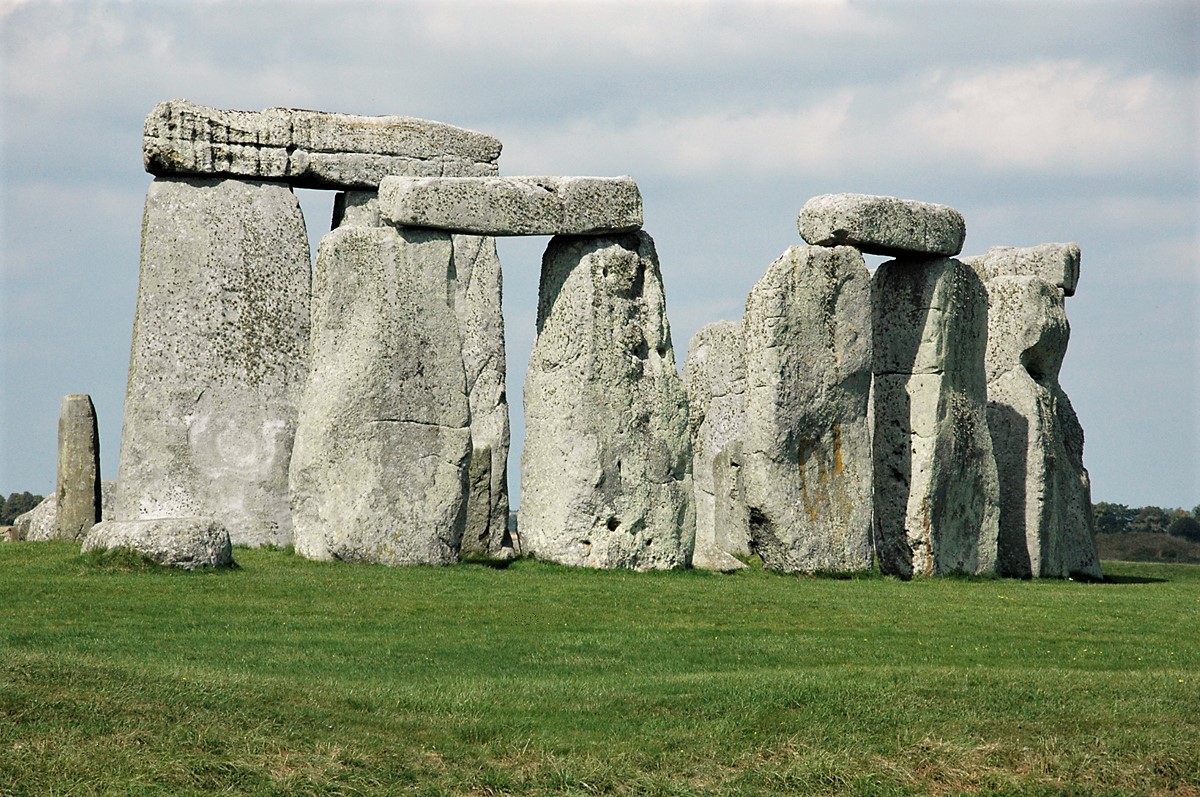 Stonehenge (above) may be one of the most famous example, but tens of thousands of other ancient megalithic sites can be found across Europe. The new study suggests these megaliths weren't created independently but instead can be traced back to a single hunter-gatherer culture that started nearly 7,000 years ago in what is today the Brittany region of northwestern France. The findings support the fact that societies at the time were adept in maritime voyages and navigation, thus expediting the spread of culture.

Michael Parker Pearson, an archaeologist and Stonehenge specialist at University College London, states that Brittany is the origin of the European megalithic phenomenon. And Bettina Schulz Paulsson, a prehistoric archaeologist at the University of Gothenburg in Sweden and the study's sole author, believes the new study - presented recently in the Proceedings of the National Academy of Sciences - confirms this.

Researching megaliths for some  20 years ago, she explains that most anthropologists originally thought megaliths originated in the Near East or the Mediterranean, but then latterly that they were invented independently in five or six different regions around Europe. The major hurdle, she says, has been sorting through the mountains of archaeological data to find reliable dates for the 35,000 sites, including carved standing stones, tombs, and temples. 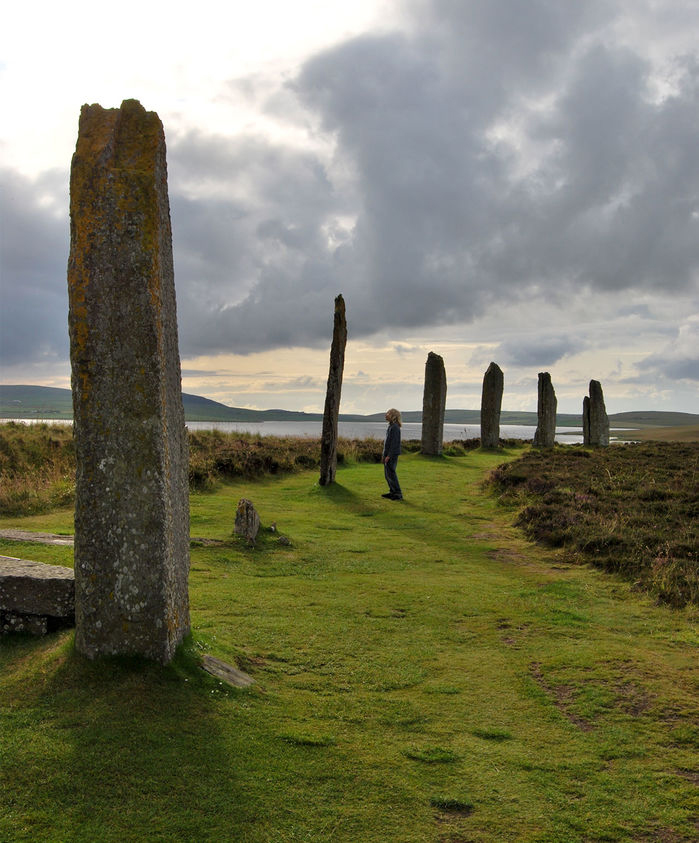 The Ring of Brodgar on the UK's Orkney Islands. Image: Bettina Schulz Paulsson

She analysed radiocarbon dating data from 2410 ancient sites across Europe to reconstruct a prehistoric archaeological timeline. The radiocarbon dates came mostly from human remains buried within the sites. The study looked not just at megaliths, but also at so-called pre-megalithic graves that featured elaborate, earthen tombs but no huge stones. Schulz Paulsson also factored in information on the sites' architecture, tool use, and burial customs to further narrow the dates. 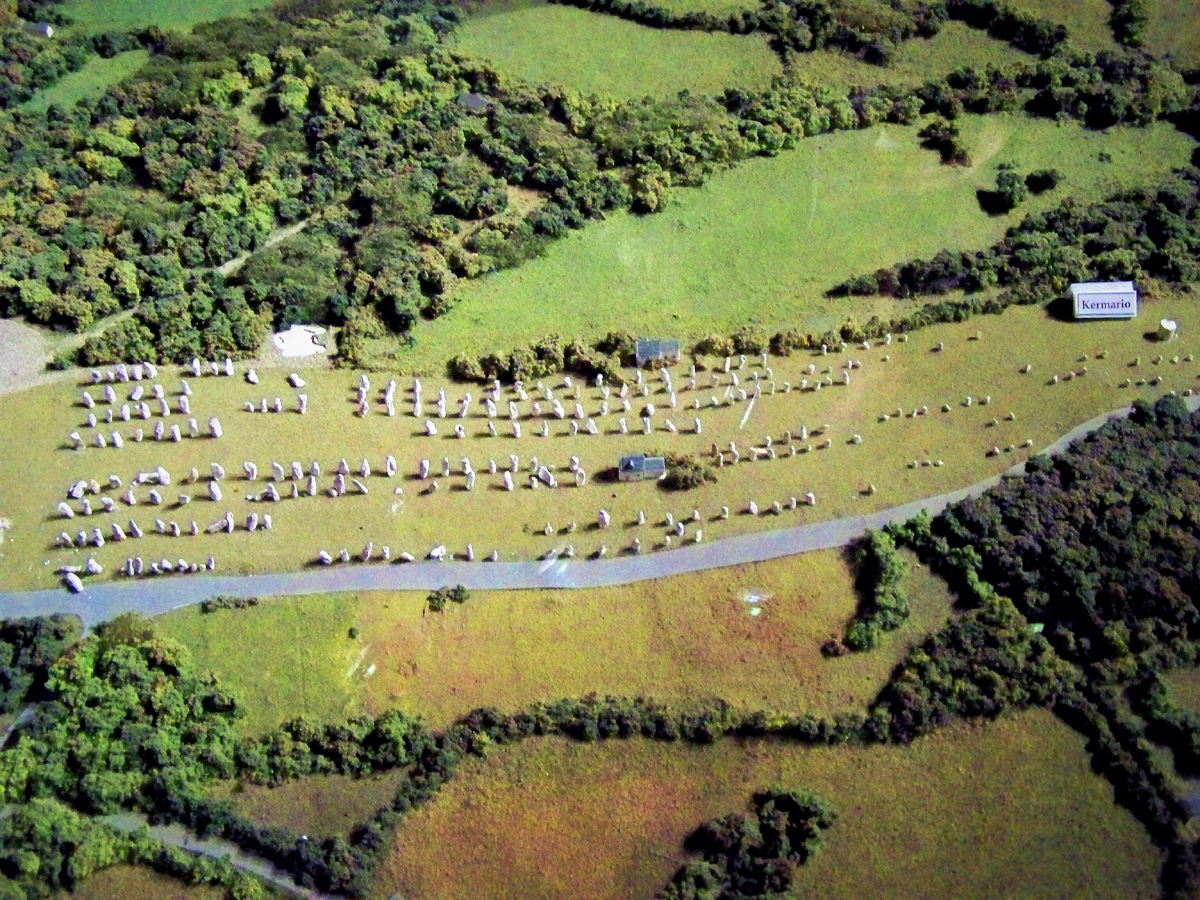 The data showed that the very earliest megaliths come from north-western France, including the Carnac stones, a dense collection of rows of standing stones, mounds, and covered stone tombs - dolmens (below). These date to about 4700 B.C.E., when the region was inhabited by hunter-gatherers.

Northwestern France is also the only megalithic region that also features gravesites with complex earthen tombs that date to about 5000 B.C.E., which she says is evidence of an "evolution of megaliths" in the region. That means megalith building likely originated there and spread outward. 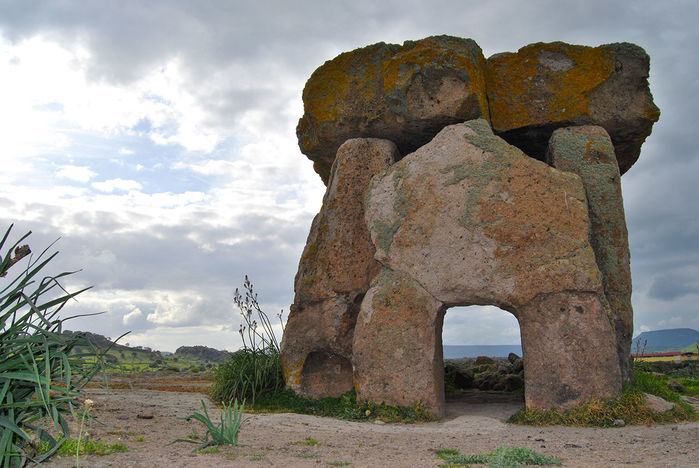 By about 4300 B.C.E., megaliths had spread to coastal sites in southern France, the Mediterranean, and on the Atlantic coast of the Iberian Peninsula. Over the next few thousand years, the structures continued to appear around Europe's coasts in three distinct phases. Stonehenge is thought to have been erected around 2400 B.C.E., but other megaliths in the British Isles go back to about 4000 B.C.E. The abrupt emergence of specific megalithic styles like narrow stone-lined tombs at coastal sites, but rarely inland, suggests these ideas were being spread by coast. If so, Schulz Paulsson believes it would push back the emergence of advanced seafaring in Europe by about 2000 years.

In response, some researchers do not rule out independent invention and some point out that still earlier megaliths may yet be uncovered, or with more evidence that might push back the dates of some known megaliths. Future studies that include ancient DNA and other bio-archaeological evidence on population movements will help clarify.

Read more:
Stonehenge: The Age of the Megaliths