An article by James Liveris on abc.net.au - Fears pollution will destroy world's biggest collection of rock art 'within 100 years' - reports on a team of world scientists which claims that industrial pollution is posing a threat to the longevity of the rock art of Murujuga in Western Australia's Pilbara region where there are more than 1 million rock art engravings. 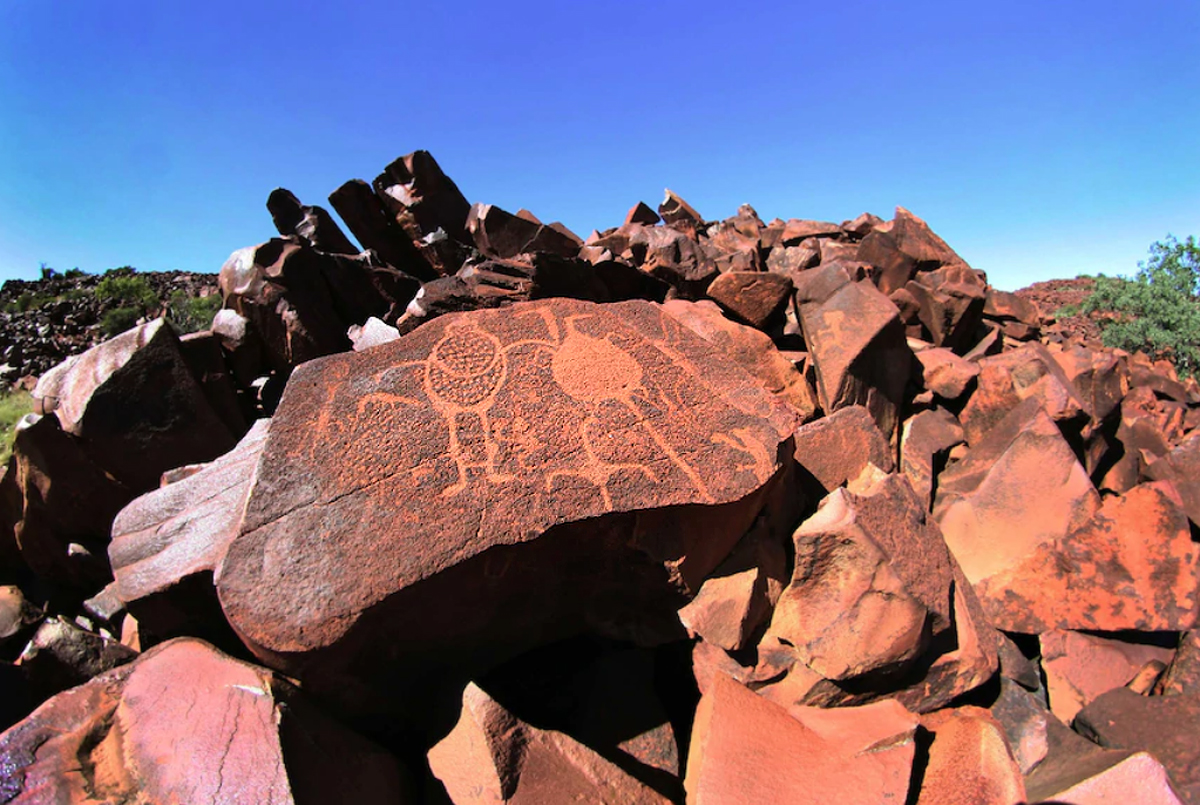 Scientists from around the world state the findings of a new report claiming industrial pollution has no effect on ancient rock art are patently wrong and could have disastrous effects. Rock conservationists Ian MacLeod and Warren Fish recently published a paper, commissioned by fertilizer manufacturer Yara Pilbara, that suggests there is no adverse impact on the engraved rock art of Murujuga from industrial pollution. However, many other scientists believe their findings are flawed.

At stake is Western Australia's 50,000-year-old natural rock art gallery of more than 1 million petroglyphs at Murujuga, also known as Burrup Peninsula. Murujuga contains one of the highest concentration of ancient rock engravings in the world, some of which are thought to depict the earliest known representations of the human face. They are said to capture more than 50,000 years of Indigenous knowledge and spiritual beliefs. 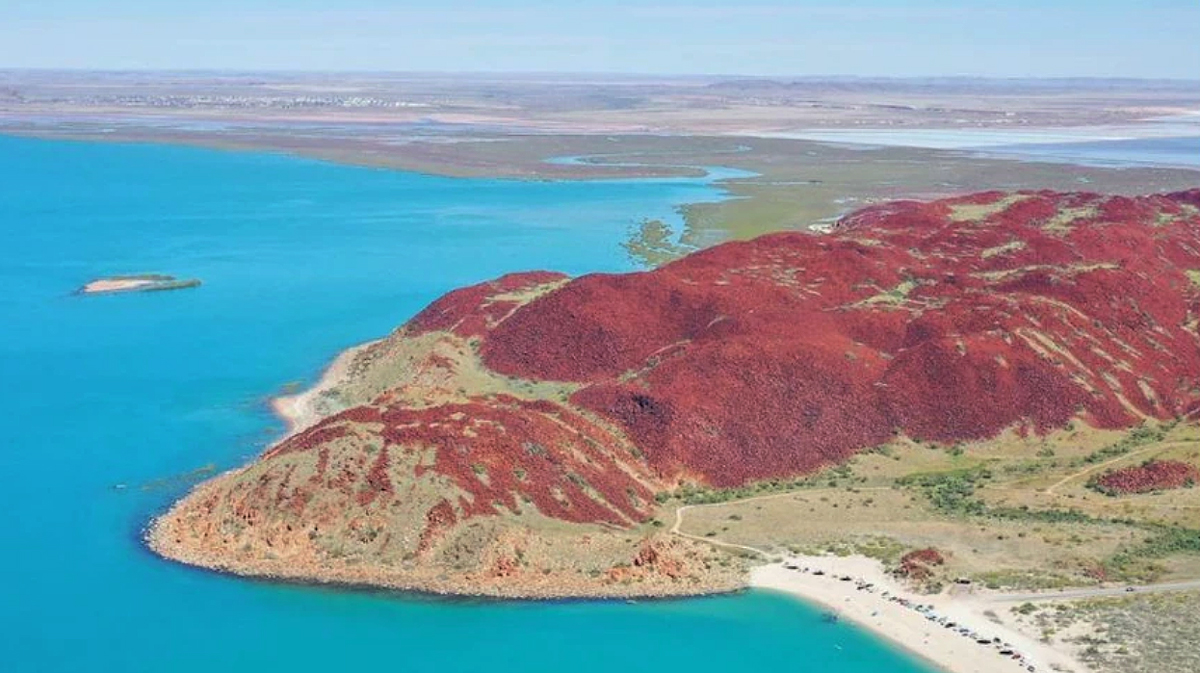 But on Murujuga's doorstep is the ever-expanding operations of Woodside Petroleum, Rio Tinto and Yara Pilbara, with the area flagged to become one of the largest industrial hubs in the Southern Hemisphere. To refute the claims by Ian MacLeod and Warren Fish, seven world renowned scientists have compiled four years of research to prove the ancient rock art at Murujuga is under threat from industrial pollution.

Nitrogen oxides, released from industrial activity, land on the rocks as dust, which then mixes with rain and dew to form acids that degrade the patina, a varnish that coats the rocks into which the engravings are carved. Professor Smith said that over time, the patina would be dissolved by the acid and the petroglyphs would be permanently lost. What is in question, is the rate of acceleration of the decay caused by industrial pollution.

Professor Smith said he was unsure of an exact point of no return for the rocks, but believed it was imminent: "The emission coming out of Woodside and Yara are enough, we know, to start eroding the manganese and iron out of the surfaces of the rock. What we are trying to work out is how fast they are degrading."