An article on thestatesman.com - Odisha chapter of INTACH seeks quarrying prohibition at prehistoric cave - reports on preservation efforts of a significant rock art site near Tapang in the Khurda district of Odisha, India. 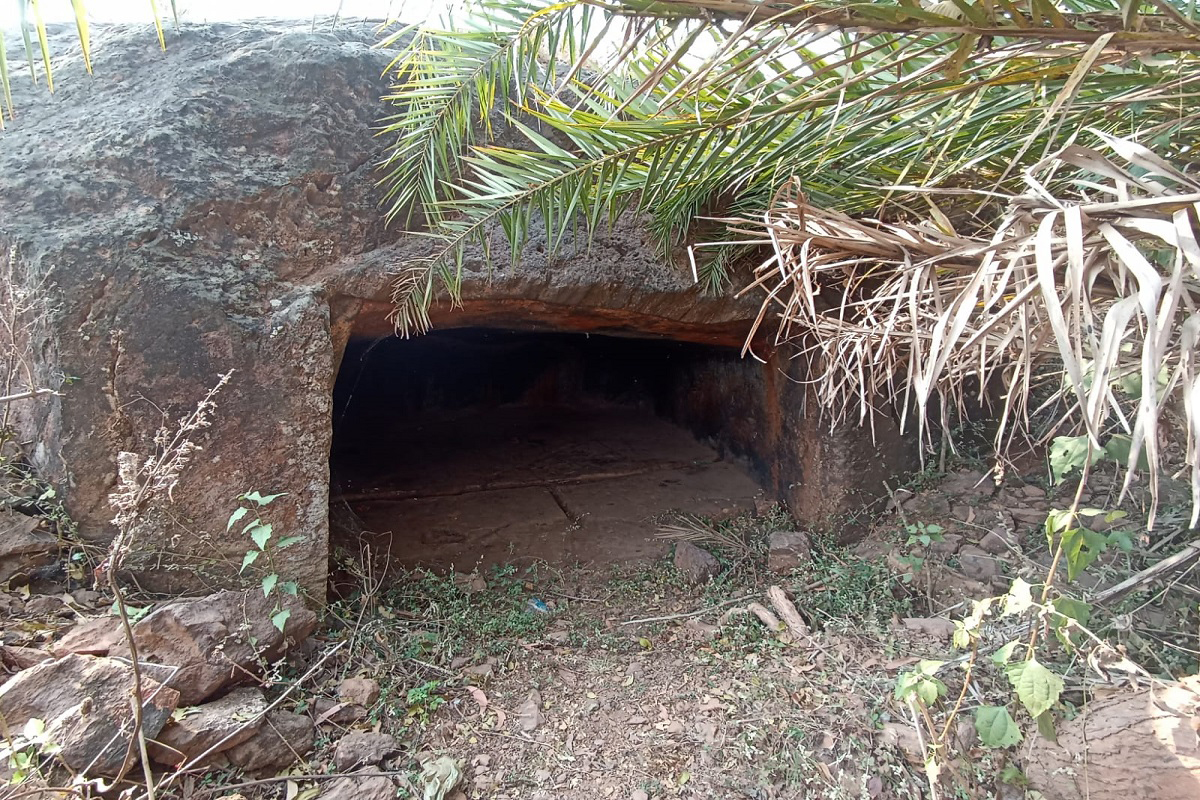 Odisha has a significant number of prehistoric rock art in caves. This one is on a small hill near Tapang in Khurda district, known locally as Pandavahara Gumpha. Image: Odishabytes.

The exploration wing of the Indian National Trust for Art and Cultural Heritage (INTACH), consisting of Anil Dhir, Dr Biswajit Mohanty, Deepak Nayak and Bikram Nayak, recently conducted the survey and documentation of this cave, known locally as Pandavahara Gumpha on a small hill near Tapang in Khurda district, containing ancient rock carvings and inscriptions. 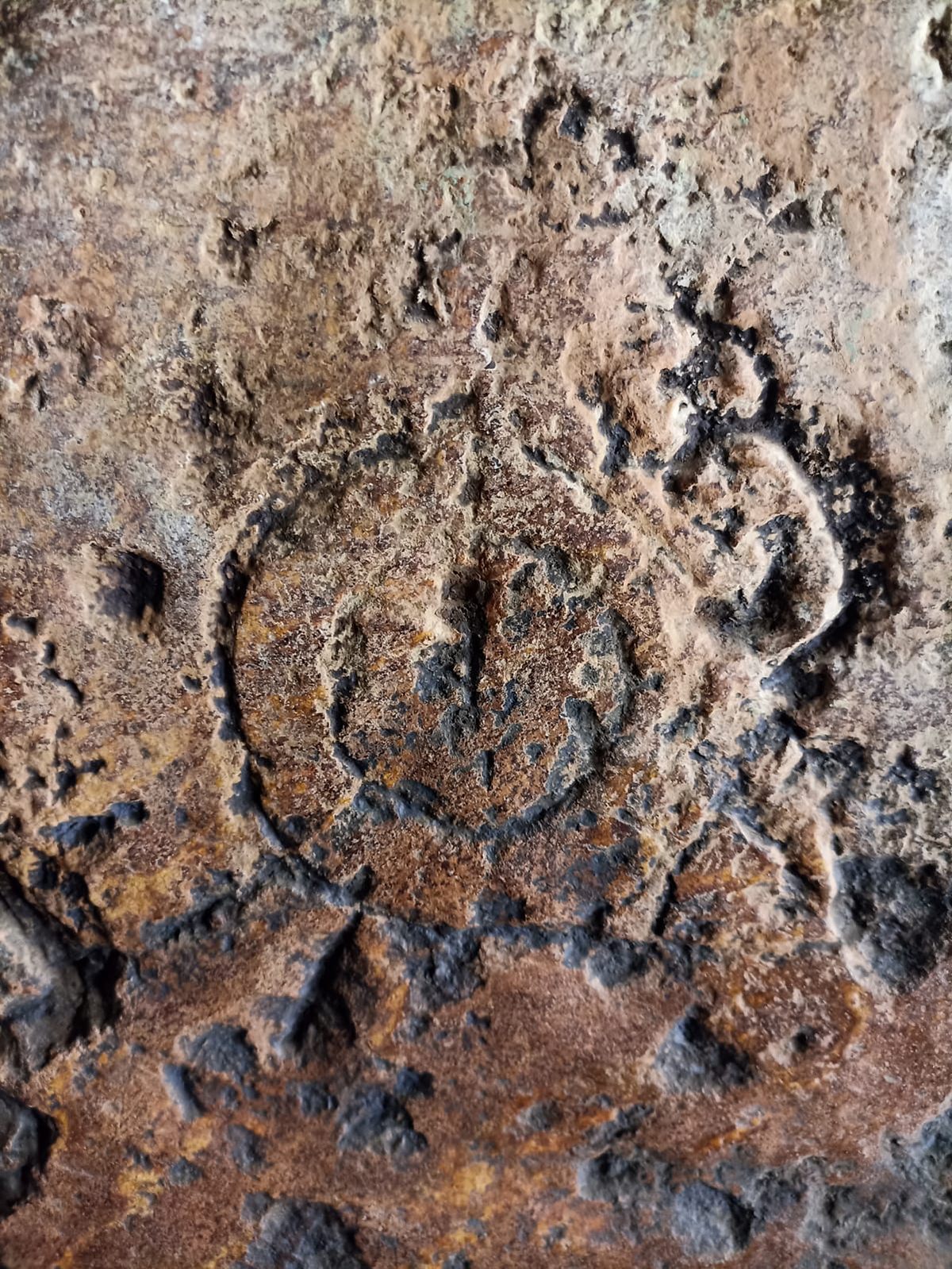 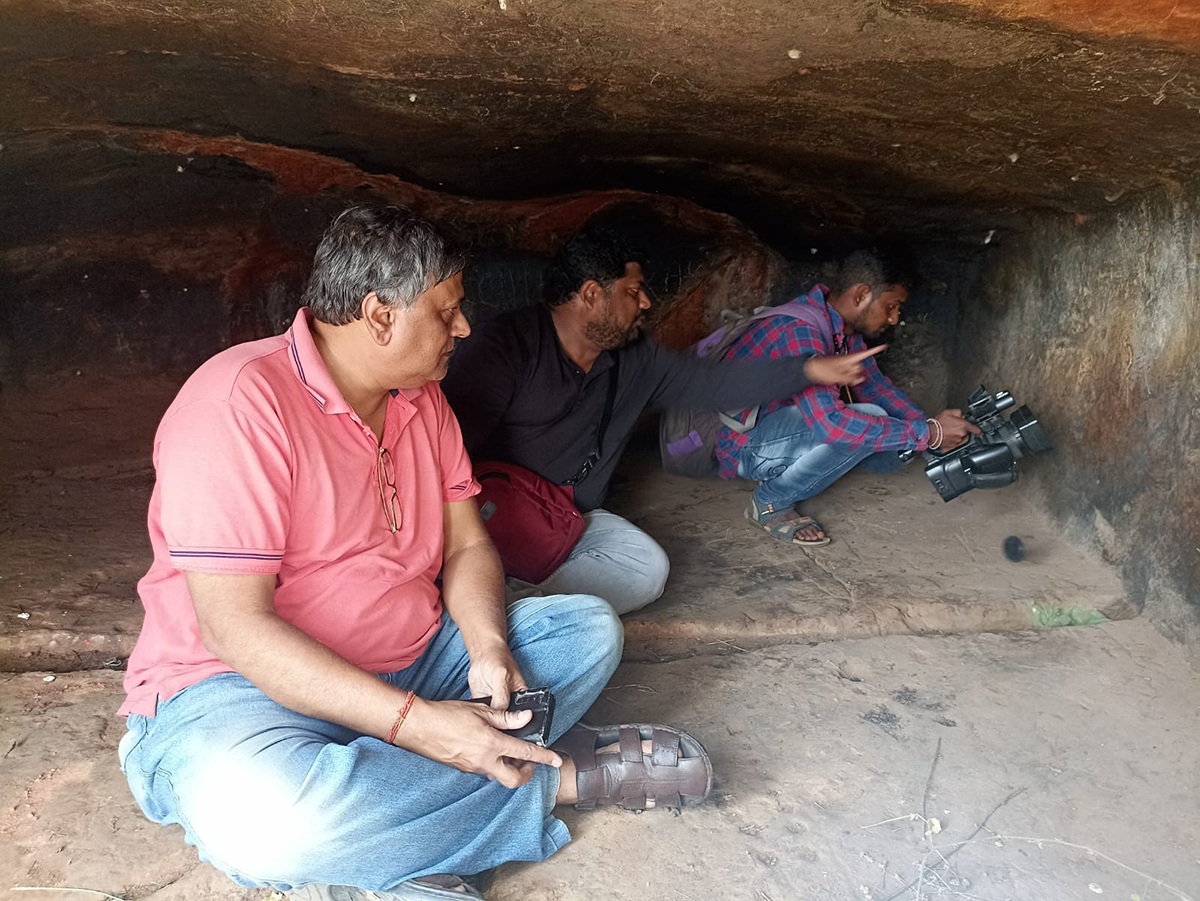 The exploration wing of the Indian National Trust for Art and Cultural Heritage (INTACH). Image: Odishabytes.

The use of heavy machinery, compressors and cutters just near the cave will spell its doom. Besides, the place is an elephant corridor and the pachyderms are frequently seen here. The recent death of two elephants in nearby Bhusandpur is indicative of this fact.” 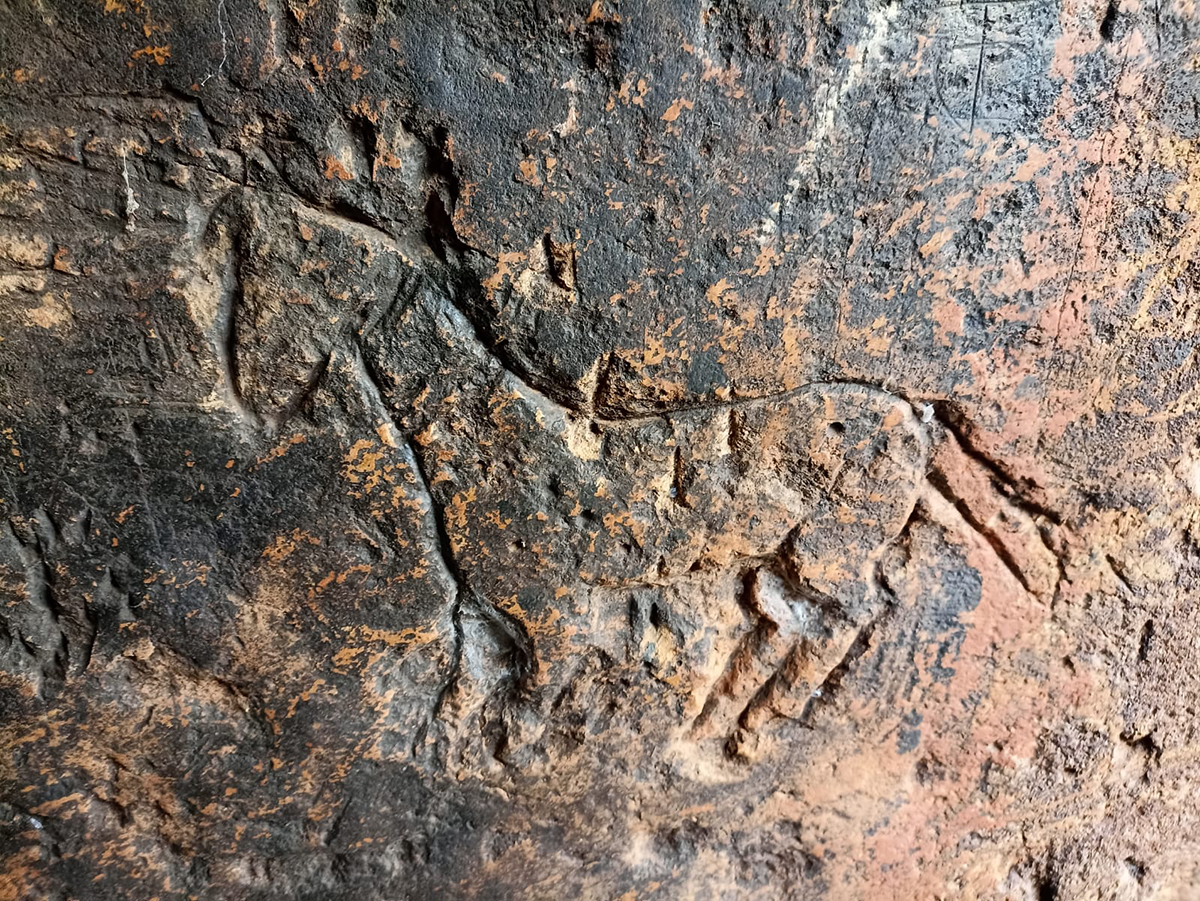 Click here for more on the rock art of India