An article by Ian Sample Science editor on theguardian.com - Bad luck may have caused Neanderthals' extinction: study - reports that the Homo sapien colonization may not have prompted Neanderthals’ demise 40,000 years ago. It may have been down to bad luck alone.

Researchers are claiming that the Neanderthal population was so small at the time modern humans arrived in Europe and the Near East that inbreeding and natural fluctuations in birth rates, death rates and sex ratios could have finished them off. The findings suggest that the first modern humans to reach Europe were not superior to the Neanderthals. 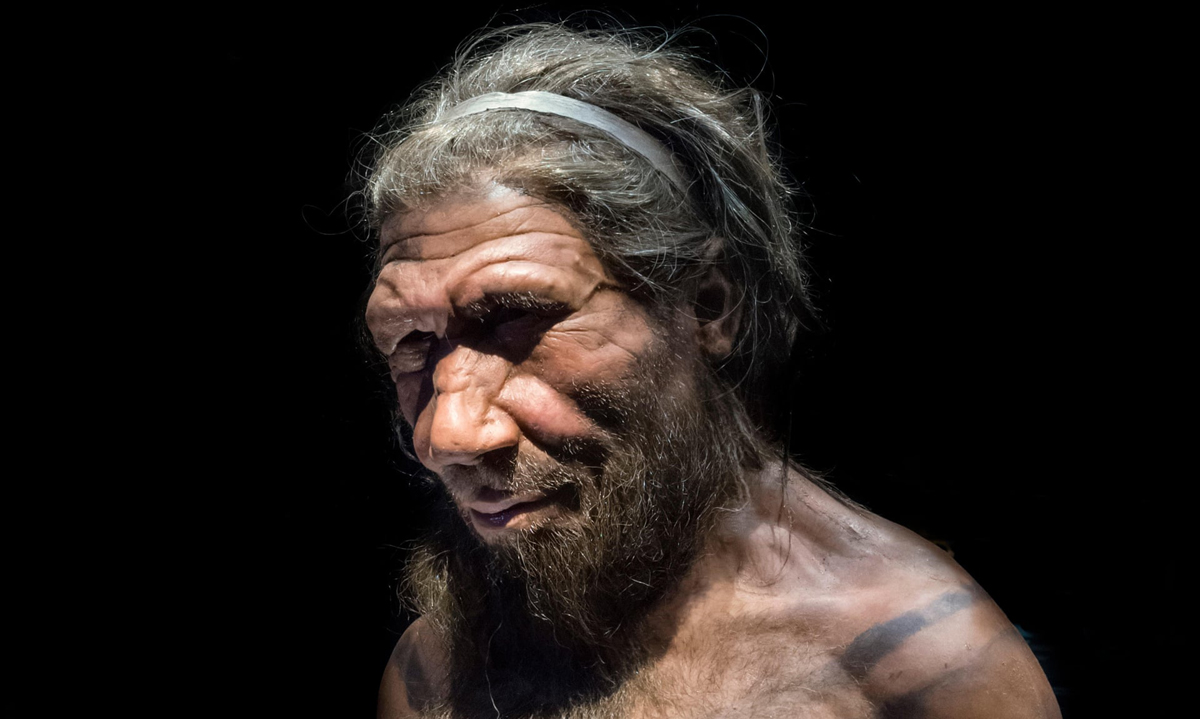 Krist Vaesen, from Eindhoven University of Technology, explains that the “standard story is that Homo sapiens invaded Europe and the near east where Neanderthals were living and then we outsmarted them or outnumbered them. The main conclusion of our work is that humans were not needed for the Neanderthals to go extinct. It’s certainly possible that it was just bad luck.”

To investigate what might have spelled the end for the Neanderthals, the researchers modelled how their populations might have fared over 10,000 years, taking three distinct factors into account. The first was inbreeding, which harms the fitness of the population. The second involved so-called Allee effects, where small populations fail to grow because of limited mate choice, and have too few people to hunt, protect food from other animals, and raise the group’s children. The third factor was natural fluctuations in birth rates, deaths and sex ratios.

The models showed that the Neanderthals were unlikely to have died out through inbreeding alone. But inbreeding combined with Allee effects and other natural shifts in the population could have done the job. When modern humans arrived, the Neanderthal population was between 10,000 and 70,000 individuals. Vaesen believes “Their extinction might have happened anyway. This is more like what we see with other hominin species. It’s a natural process. Species go extinct.”

Writing in the journal Plos One, the scientists described one scenario where modern humans are at least partly to blame. On arrival in Europe, modern humans may have made disparate groups of Neanderthals even more isolated, leaving them more vulnerable to dying out from the natural factors the scientists modelled. In other words, not competition or superiority but fragmentation of the habitat.

Dr Penny Spikins, an archaeologist at the University of York, adds “We know that Neanderthal populations were already small, fragmented and affected by inbreeding, and the effects of these characteristics alone may explain their demise. They may have been hanging on for thousands of years before ‘a stroke of bad luck’ tipped their population over a balance point and led to their demise.” She goes on to explain the debate is far from over; this research based its models of Neanderthal populations on modern human groups, but the two are biologically different.