An article by Bridgette Watson on cbc.ca - Did Neanderthals draw? This B.C. researcher is going to test DNA in old cave art to find out - reports on paleoanthropologist Genevieve von Petzinger, who specializes in European cave art, and who has been awarded a National Geographic grant to test genetic material found in cave wall paint in Spain to establish who the artists were at least 40,000 years ago. 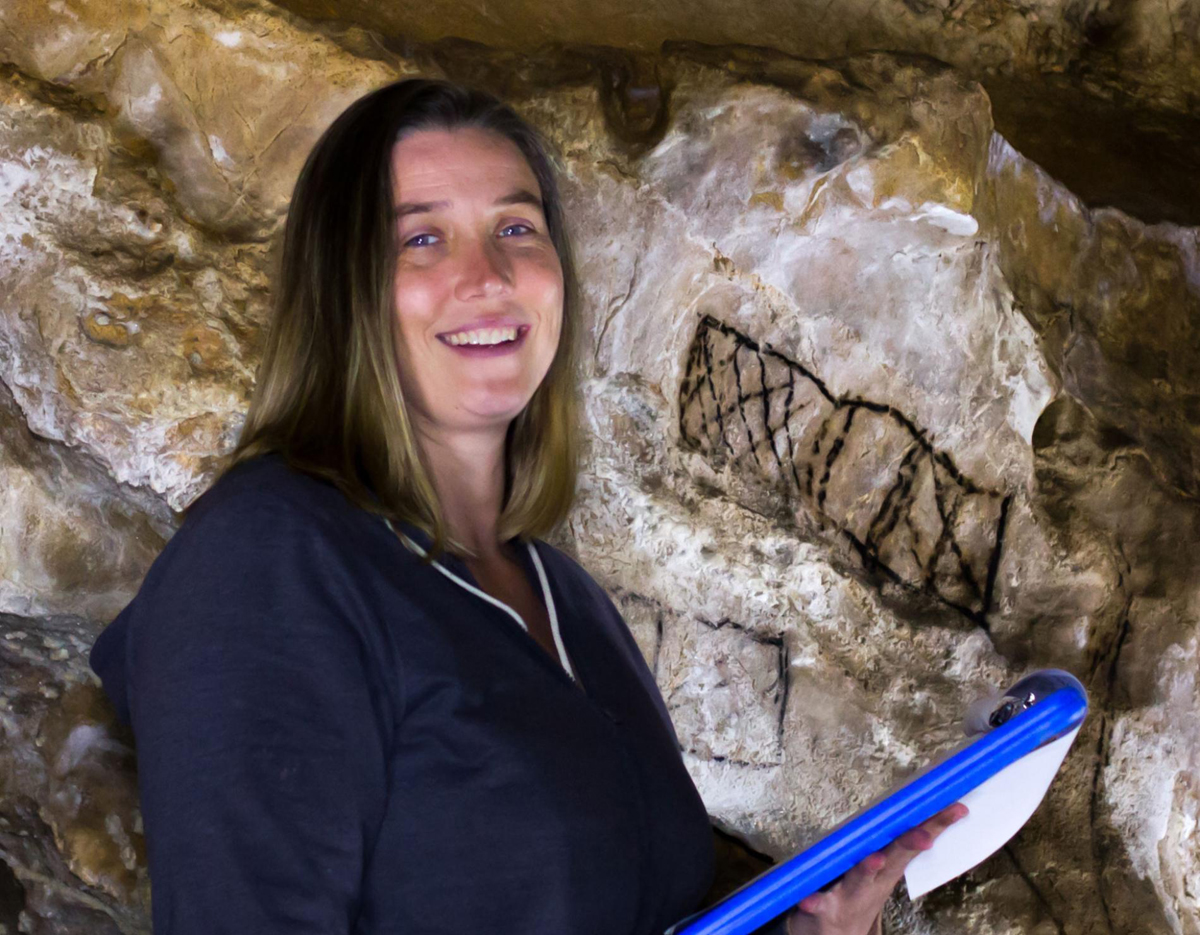 The University of Victoria paleoanthropologist Genevieve von Petzinger explains that a DNA test, which would reveal genetic mutations due to evolution, could help pinpoint the time period a painting was made and may help determine if the art was actually the handiwork of humans or Neanderthals — who lived about 130,000 to 40,000 years ago.

"It would just be so fascinating to see the identity. The million dollar question is, did Neanderthals paint?"

There is already some indication, according to von Petzinger, that this extinct species was, in fact, artistic. Von Petzinger said that a few years ago, some of her colleagues tested samples of minerals they found covering cave drawings and determined the minerals to be 65,000 years old, which von Petzinger said indicated the art underneath was older and, therefore, drawn by Neanderthals. 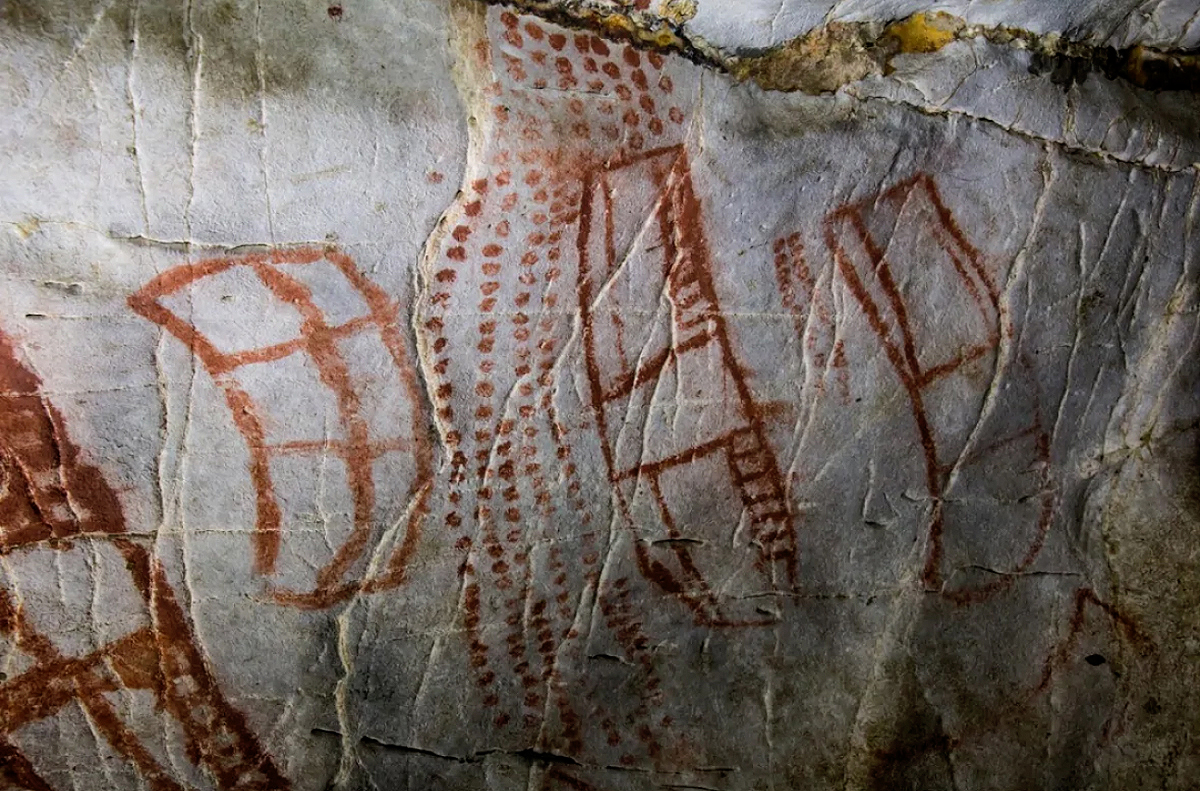 New research suggests that markings on cave walls such as these ones from El Castillo in Spain may have been part of a graphic communication system from the Ice Age, long before writing was invented. Image: Dillon von Petzinger.

She admits that this dating method was hotly debated by others in the field. "It was quite the big drama going back and forth." Perhaps genetic testing could be a way to get a definitive answer; genetic testing can even pinpoint the artist's gender and possibly lead to finding a living descendent.

Von Petzinger said she is incredibly grateful to colleagues, the Spanish government and National Geographic for being willing to believe in her "crazy idea."

But it's not without precedent. She said other researchers have had success testing genetic material found in dirt on the floor of caves in Croatia and she is "cautiously optimistic" she will have similar success with paint substances.

There is a bit of a snag though. The money is in place, and all the players are on board, but it could be awhile before von Petzinger can board a plane. She said her tentative plan is to be back in the caves, where she previously spent a significant amount of time doing field work, by summer 2021.

The COVID-19 pandemic has thrown a wrench into field work for many academics, but von Petzinger said she is staying connected with colleagues online and it is a great time for scientists to slog through statistical analysis work they might as well get done while they can't get out.

And it could be because of her line of work, but von Petzinger is cautiously optimistic about the current state of the world as well. "This pandemic is certainly a pretty scary thing, but our ancestors have survived some pretty scary things themselves," she said. "Our species is very resilient."