The discovery of 700 pieces of stone tool used by hunter gatherers up to 12,000 years ago has shed new light on some of Scotland's earliest residents. The finds were made by archaeologists working around the River Tay estuary just south of Perth. The pieces, found on Freeland Farm, date to somewhere between 9,800BC and 4,000BC and are made of local carnelian stone.

The scale of the find suggests that the area was home to a several small settlements close to the river with the tools used for hunting, skinning as well as processing animal meat and skins for food, clothes, bedding and tents. Experts believe the use of the distinctive brown-coloured material for the tools could have come to define the identity of the people who used them. 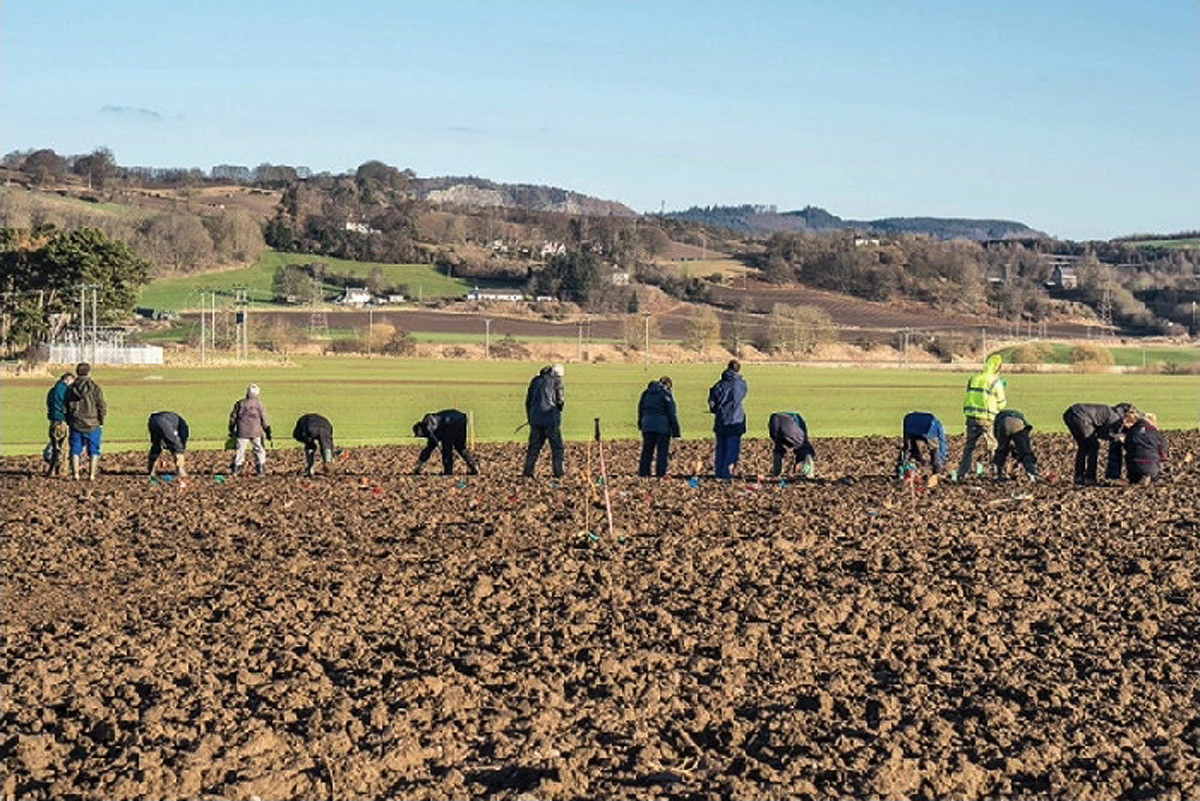 More than 700 pieces of tool were found at the River Tay estuary south of Perth with the site likely home to a number of settlements of hunter gatherers. PIC: ARO

Archaeologist Torben Ballin, a co-author of the report into the finds, said: "It is difficult to say how the Mesolithic people of Freeland Farm perceived their carnelian, but it is likely that the brown colour had special meaning to them, for example as a means of identifying themselves as belonging to a specific social group. 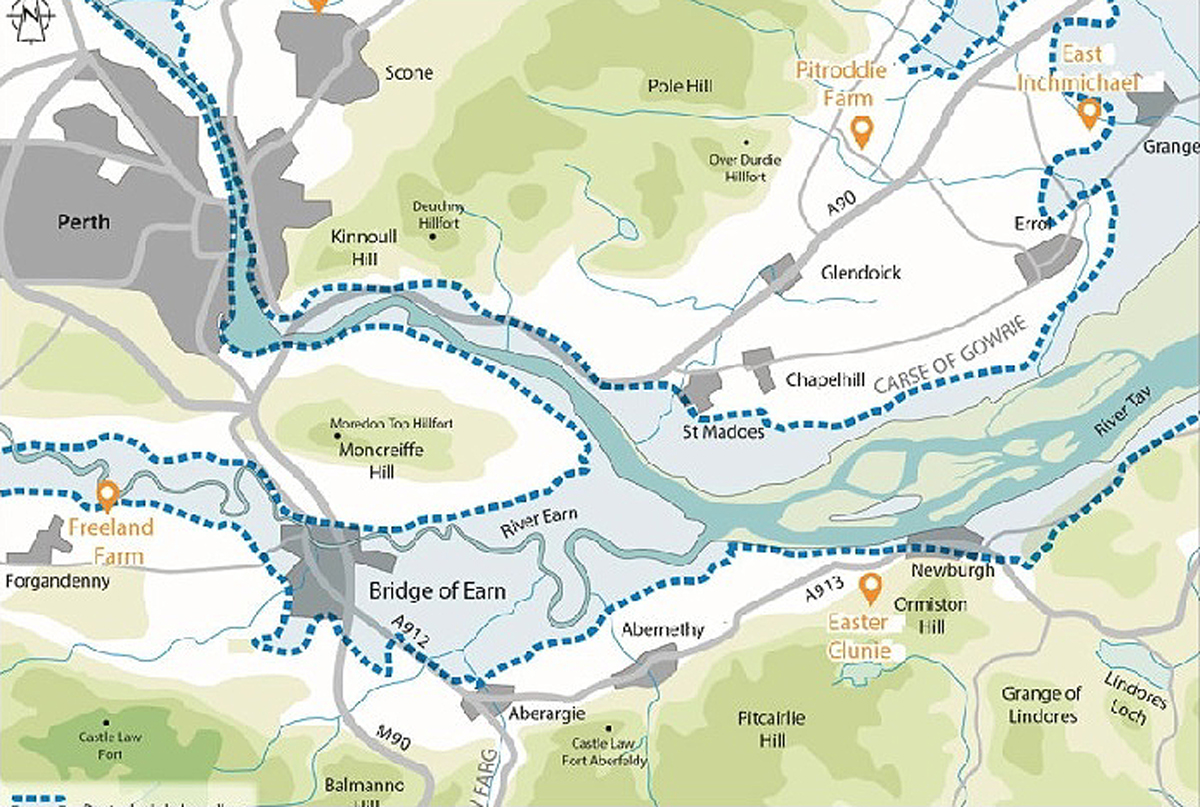 The finds were made at Freeland Farm near Perth, marked here on the bottom left hand side of the map. PIC: ARO

The project followed on from earlier work by Dundee University and investigated large parts of the lower-lying fields of the Tay estuary. The team identified areas where hunting, fishing and gathering was likely to have taken place by a mobile Mesolithic population, with the search for artefacts then launched. A total of 707 pieces of stone tools were found in fields at what is now Freeland Farm with the haul containing broadblades, microblades, scrapers and burins.

The volume of artefacts founds and the way they were scattered across most of the site suggest the entire area may have been visited and revisited over a long period. The findings come as part of The Early Settlers Project, which involved local people in finding out more about the prehistory of the River Tay. Perth and Kinross Heritage Trust was also involved. The report into the project has been published by Archaeology Reports Online.