An article by By Helen Briggs on bbc.co.uk - DNA from Stone Age woman obtained 6,000 years on - reports on the DNA of a woman who lived 6,000 years ago in Scandinavia, obtained from ancient "chewing gum" by scientists which they used to decipher her genetic code. 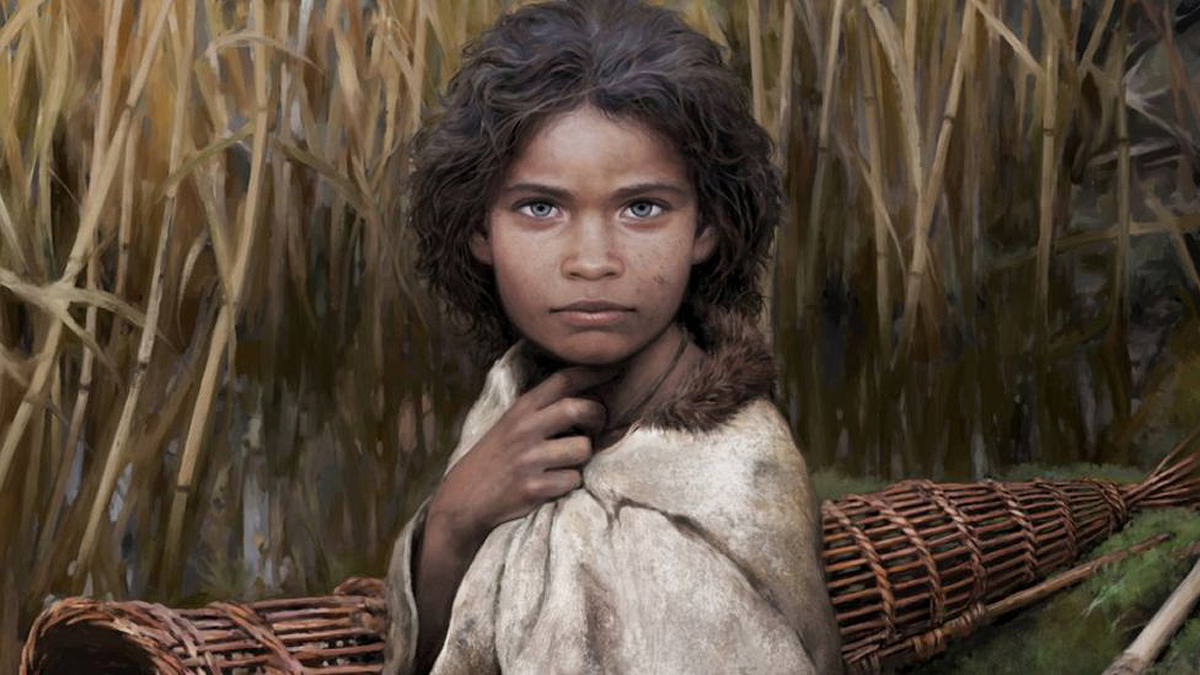 An artist's impression of the woman who lived 6,000 years ago in Scandinavia, nicknamed 'Lola'. Image: TOM BJÖRKLUND

The researchers stated that this is the first time an entire ancient human genome has been extracted from anything other than human bone. The study reveals that she likely had dark skin, dark brown hair and blue eyes. Dr Hannes Schroeder from the University of Copenhagen explains that the gum - composed of tar from a tree - is a very valuable source of ancient DNA, especially for time periods where we have no human remains.

The research shows that she was genetically more closely related to hunter-gatherers from mainland Europe than to those who lived in central Scandinavia at the time. She was likely descended from a population of settlers that moved up from western Europe after the glaciers retreated. 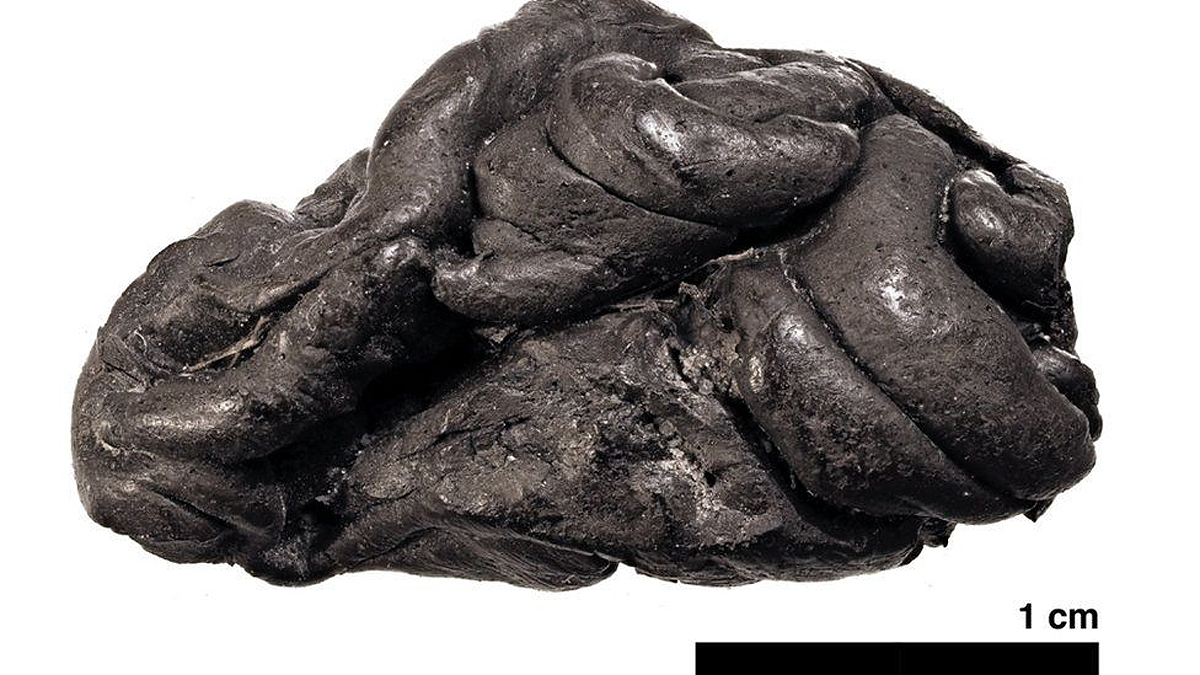 Other traces of DNA gave clues to life at Syltholm on Lolland, an island of Denmark in the Baltic Sea. The DNA signatures of hazelnut and mallard duck were identified, showing these were part of the diet at the time.

Theis Jensen from the University of Copenhagen explains that Syltholm is the biggest Stone Age site in Denmark and the archaeological finds suggest that the people who occupied the site were heavily exploiting wild resources well into the Neolithic, which is the period when farming and domesticated animals were first introduced into southern Scandinavia.

The researchers also extracted DNA from microbes trapped in the gum; they found pathogens that cause glandular fever and pneumonia, as well as many other viruses and bacteria that are naturally present in the mouth, but don't cause disease.

The gum itself is a black-brown lump of birch pitch, produced by heating birch bark, which was used at that time to glue together stone tools. The presences of tooth marks suggest the substance was chewed, perhaps to make it more malleable, or possibly to relieve toothache or other ailments.

The research is published in the journal Nature Communications.