An article by Karen Weintraub on nytimes.com - Extinct Cave Bear DNA Lives On in Brown Bears - reports on research which reveals that modern brown bears carry genetic material passed down from the cave bear. This indicates that extinction does not always vanquish a species' genes. 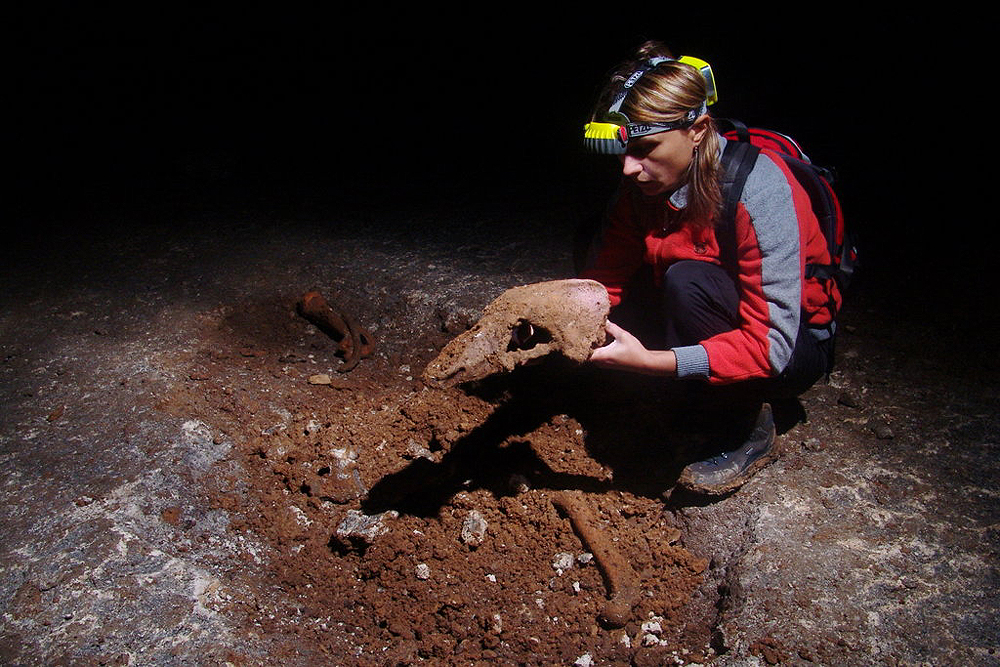 The skull of a cave bear, which went extinct 25,000 years ago. Image: Andrei Posmoanu

About 25,000 years ago in Western Europe, the cave bear species became extinct. However research published rercently in Nature Ecology & Evolution finds that some cave bear DNA lives on in modern brown bears, much like modern humans and the extinct Neanderthal.

Axel Barlow, the lead author and a postdoctoral researcher at the University of Potsdam in Germany explained that the new study was intended to learn more about the cave bear by studying its genetics. They happened to compare the genetic sequence they'd derived for the cave bear with an existing sequence of a brown bear, and the results surprised them: there was an obvious signal of hybridization between these species. 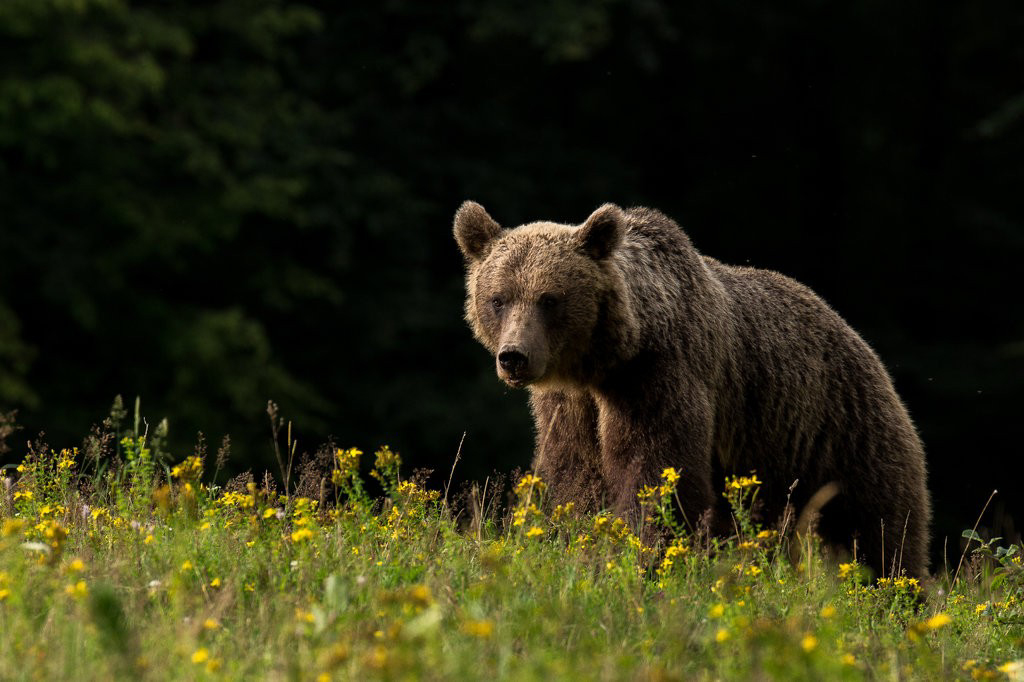 The new study indicates brown bears may have interbred with ancient cave bears, and now carry some of the DNA of the extinct species. Image: Lajos Berde

Endorsing this, Ludovic Orlando, a professor at the Centre for GeoGenetics at the Natural History Museum of Denmark, stated that this challenges our view of extinction; extinction does not imply that genetic material is gone forever.

To confirm the results, the team then compared the cave bear genome to that of seven other brown bears - one ancient and six modern - and found the same genetic mixing. Cave bears contributed from just under one percent to 2.4 percent of the genomes of brown bears. The team was also able to determine that the genes flowed both ways between species, with the cave bears also carrying some brown bear DNA. The most recent transfer of genes came from the cave bear to the brown. 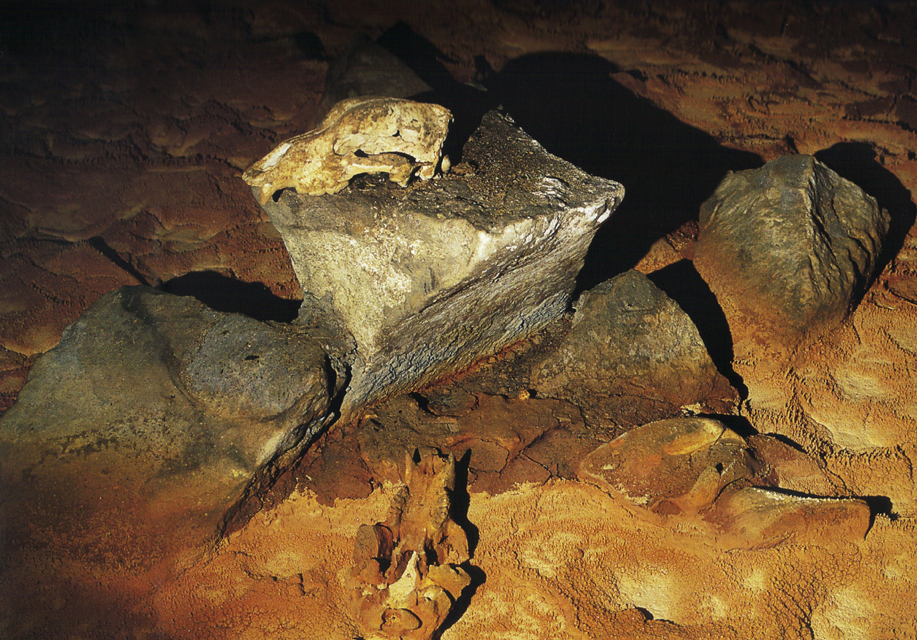 Dr. Barlow admits that it is not clear why cave bears went extinct, although the timing roughly followed the migration pattern of anatomically modern humans from Africa into Europe. The last cave bears lived in western Europe, and at least one skeleton has been found with fragments of a human-made spear embedded in its vertebrae. 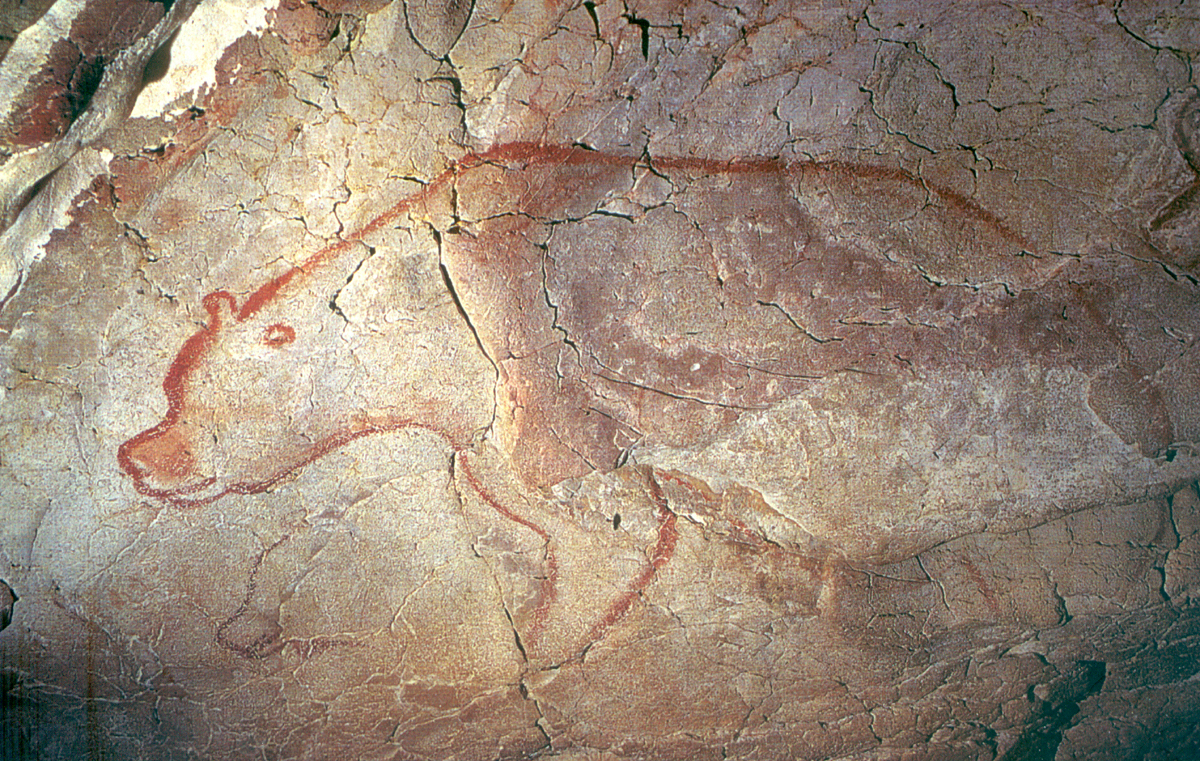 The cave bear depiction is found in the Recess of the Bears near the entrance to Chauvet. The artist used a technique known as 'stump-drawing' - the use of fingers or a piece of hide to paint the muzzle

Also unknown is whether the inbreeding between bear species provided any evolutionary advantage to the brown bears, something Dr. Barlow said he hoped to investigate. Moreover, a better understanding of species that have already gone extinct could also help conservationists provide optimal conditions for preserving today's endangered species.