An article by Will Humphries on thetimes.co.uk - Stone carvings at Les Varines archaeological site in Jersey suggest art was abstract from the start - reports on a discovery which scientists believe may be the earliest works of art in the British Isles. 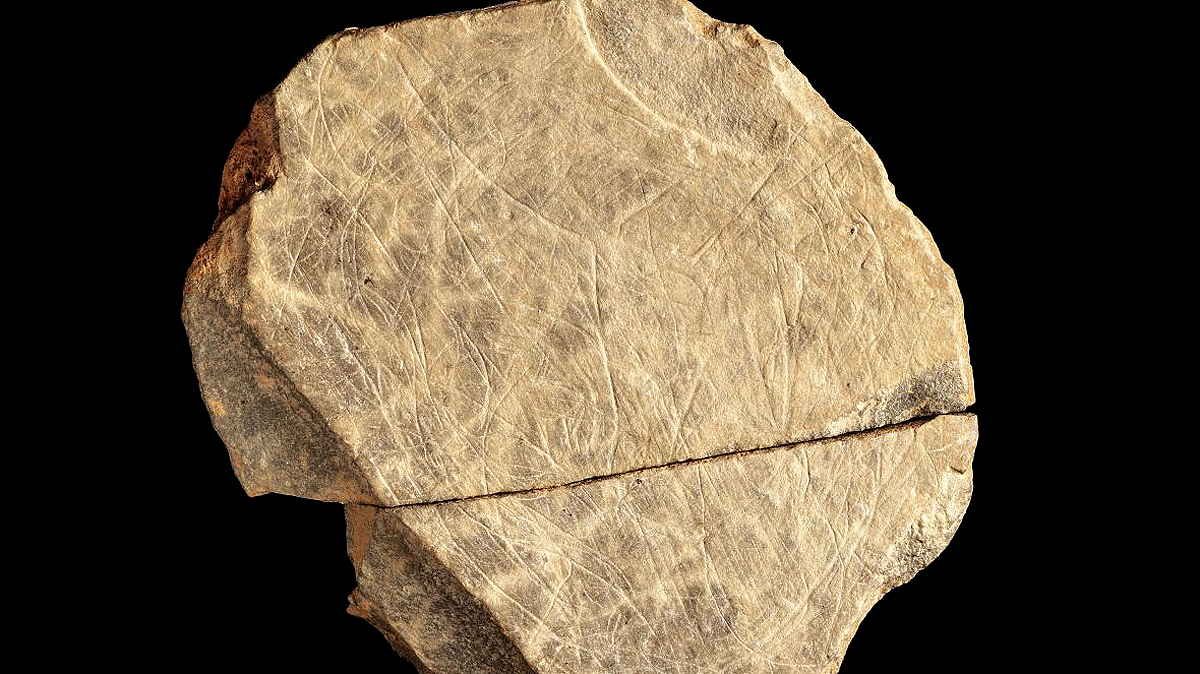 The fragments found on Jersey date from about the end of the last Ice Age. Image: NATURAL HISTORY MUSEUM/PA

A team of researchers uncovered prehistoric designs on ten stone fragments, thought to be somewhere between 14,000 and 23,000 years old. These fragments, which are believed to be parts of ornamental tablets - or plaquettes - were found at the Les Varines archaeological site in the southeast of Jersey. The experts think that the abstract engravings were made by the Magdalenians, early hunter-gatherers who lived across Europe towards the end of the most recent Ice Age. The findings have been published in the journal Plos One.

Chantal Conneller, a senior lecturer at Newcastle University and one of the authors of the study, explains that “These engraved stone fragments provide exciting and rare evidence of artistic expression at what was the farthest edge of the Magdalenian world. The people at Les Varines are likely to have been pioneer colonisers of the region and creating engraved objects at new settlements may have been a way of creating symbolic relationships with new places.” 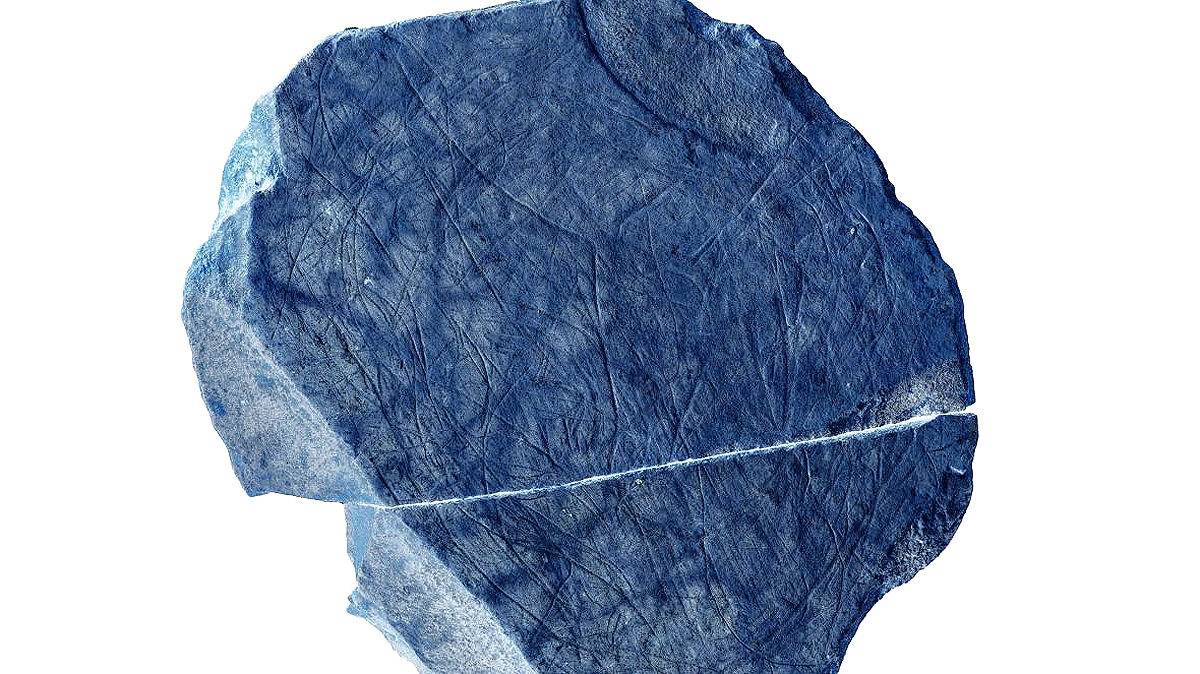 Inverted image of the fine lines and curved markings made using stone tools through repeated incisions.

Examples of Magdalenian tools, weapons and art have been found in various parts of western Europe. Plaquettes made by Magdalenians have previously been found at sites in France, Spain and Portugal. While their settlements are known to have reached as far as northwest Britain, it is the first time artistic stone engravings from this era have been discovered in the British Isles.

The researchers analysed the Les Varines plaquettes, which revealed groups of fine lines that they believe were purposefully made using stone tools. The ornamental work also features curved markings, possibly made through repeated incisions. The two types of marks may have been created using the same tools, possibly by the same engraver and in quick succession.

Silvia Bello, lead author of the study and a researcher at the Natural History Museum in London, states that “Microscopic analysis indicates that many of the lines, including the curved, concentric designs, appear to have been made through layered or repeated incisions, suggesting that it is unlikely that they resulted from the stones being used for a functional purpose. The majority of the designs are purely abstract, but others could depict basic forms such as animals, landscapes or people. This strongly suggests that the plaquettes at Les Varines were engraved for purposeful artistic decoration.”

The plaquette fragments were found in an area thought to have been used as a hearth, while three of the pieces were recovered from an area of granite slabs that may have served as paving.