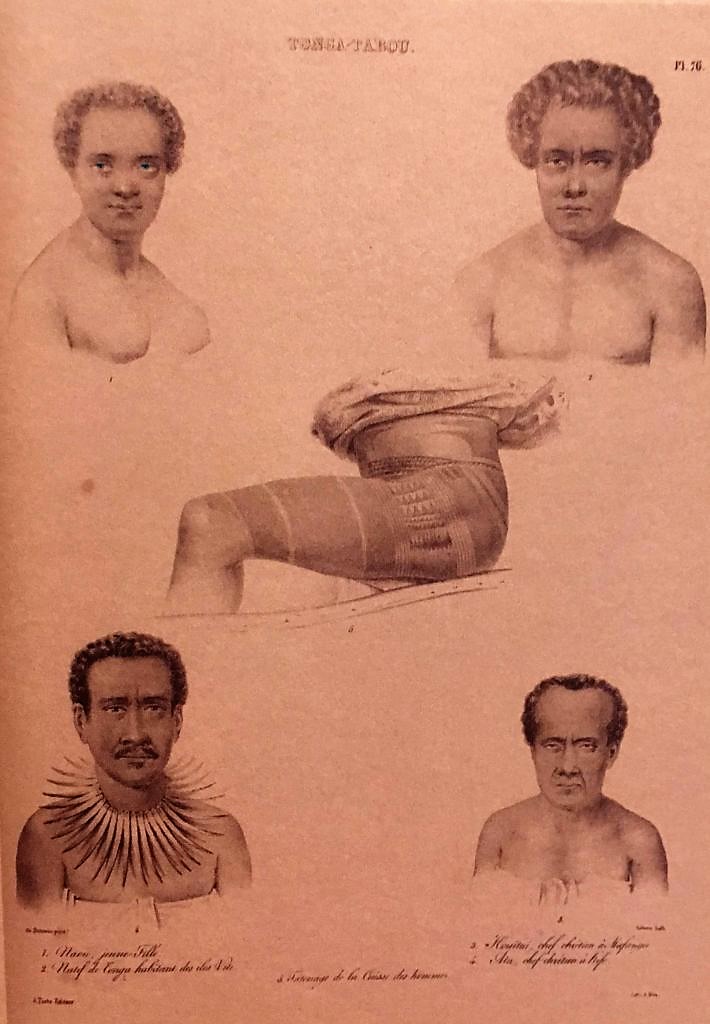 Researchers have uncovered the world's oldest known tattooist's kit. Associate Professor Geoffrey Clark, Department of Archaeology & Natural History of Australian National University, reveals that one of the most startling conclusions is that two of the four tattooing tools found are made from human bone. 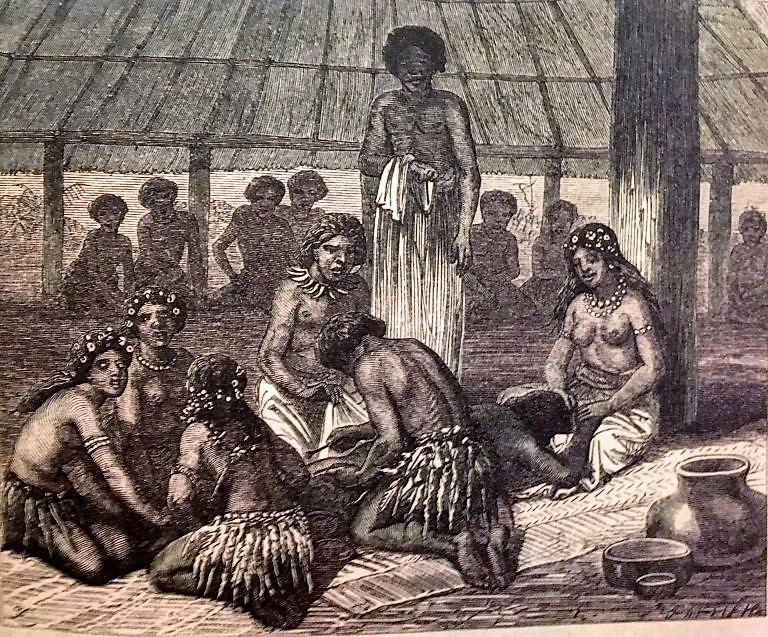 The intricate, multi-toothed tattooing tools were found on Tongatapu Island - Tonga's main island. Radiocarbon dating found them to be around 2,700 years old, making them the oldest confirmed tattooing combs found in Oceania.