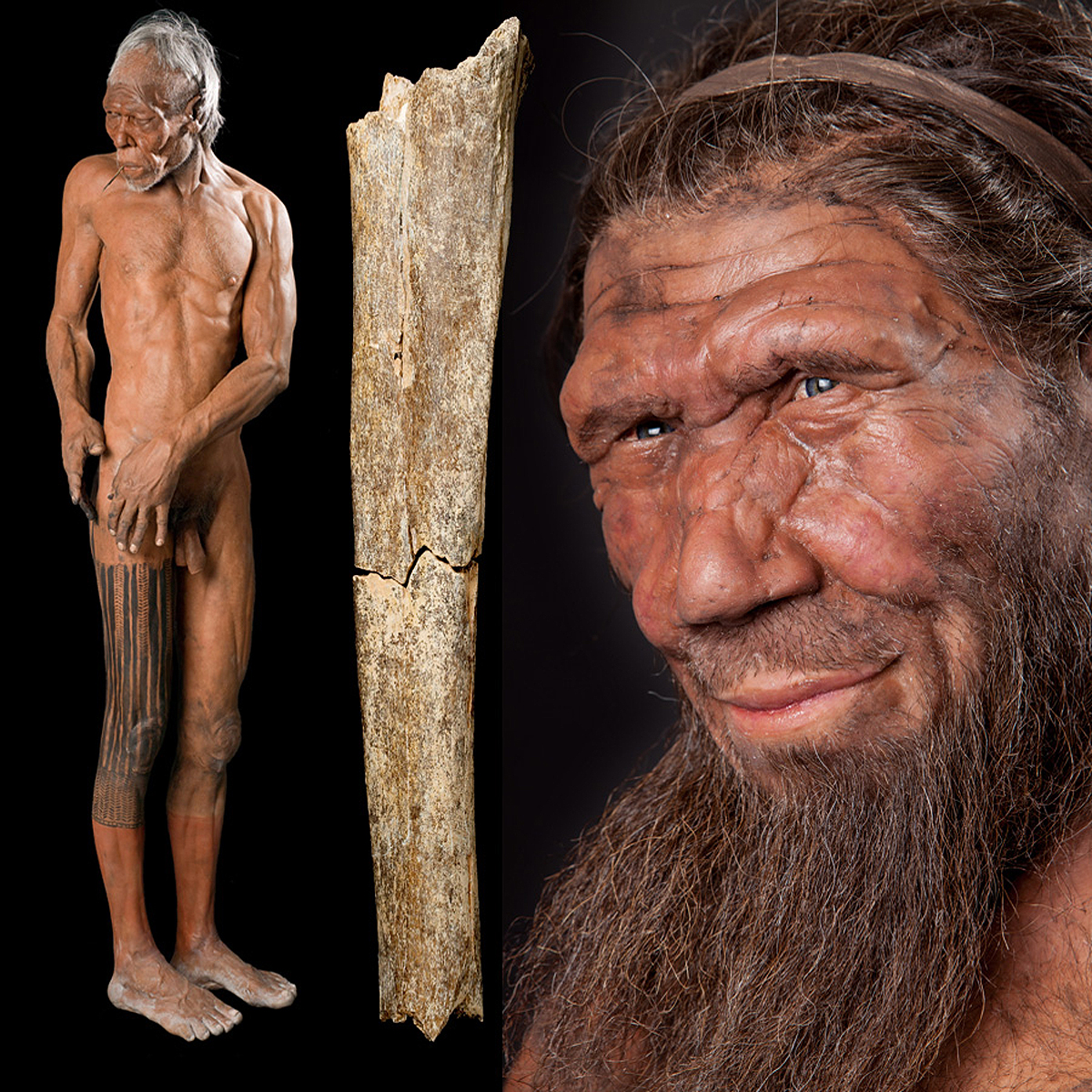 The discovery of ancient flint tools buried in the slopes of a Danish island suggests that Neanderthals may have lived there 120,000 years ago. Image: Natural History Museum, London.

The first humans in Denmark were previously believed to have been reindeer hunters from around 14,000 years ago. Now archaeologists from Denmark’s National Museum and Roskilde Museum have excavated slopes in Ejby Klint by Isefjord between Roskilde and Holbæk and have found ancient mussel shells and flint stones that may have been shaped by humans.

Ejby Klint is one of the few places in Denmark where archaeologists can easily find layers in the earth from a warm period between two ice ages 115,000-130,000 years ago. But more than 100,000 years earlier, Neanderthals lived in Germany, and researchers believe they could have reached modern day Denmark. During the warm period between the last two ice ages 115,000 to 130,000 years ago, it was four degrees warmer in Denmark than it is today. In the country's large hornbeam forests lived large prey such as beavers, steppe bison, fallow deer, wood rhinos, forest elephants, Irish giant deer and red deer.

In a six week dig, archaeologists investigated two slopes at Ejby Klint, finding the tools which are now on display in Denmark's National Museum. Lasse Sørensen, head of research at the National Museum, says "It's absolutely wild and very unique that we've had the opportunity to dig here at all. I did not think we would find anything at all, but we have actually found some stones that have possible traces of being worked by people, and that in itself is amazing. If we find out that these stones have been worked by Neanderthals, and it will resonate all over the world.”

Excavation leader Ole Kastholm from Roskilde Museum said, “"Helping to dig on a steep cliff looking for the oldest people in Denmark right here around Roskilde has been a huge experience. It must be up to the experts to decide how interesting what we have found is. But now the door may have been opened for more excavations to be made for Neanderthals in Denmark.”