dub archaeology is the 2018 album by Professor Chill. 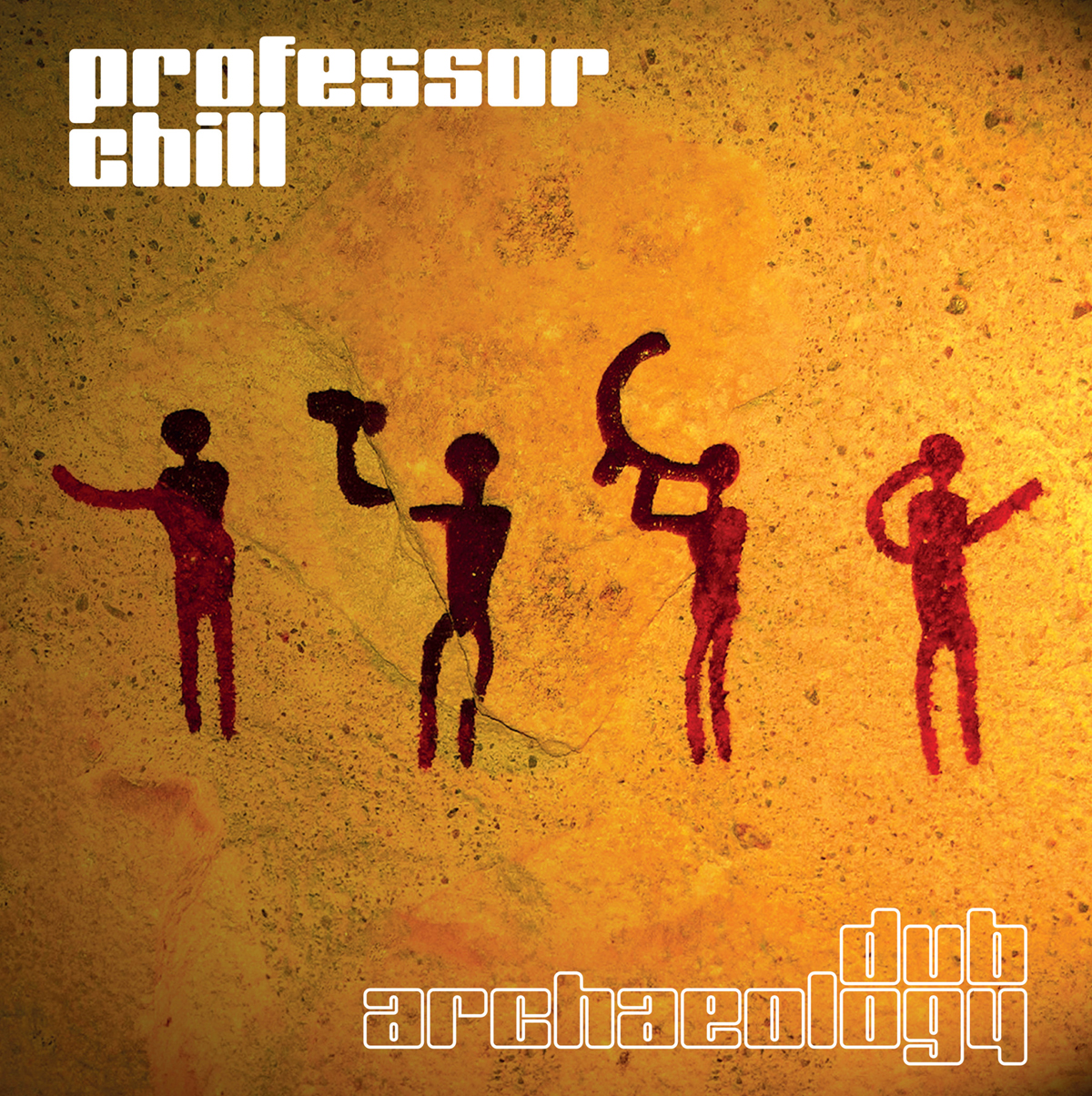 Available on CD and Vinyl, it exists "halfway between Leftism and the Dark Side of the Moon", taking us deep into the ancient world of prehistoric caves and underground cultures of club chill out music. It's the result of many years of hard work, research and creativity. 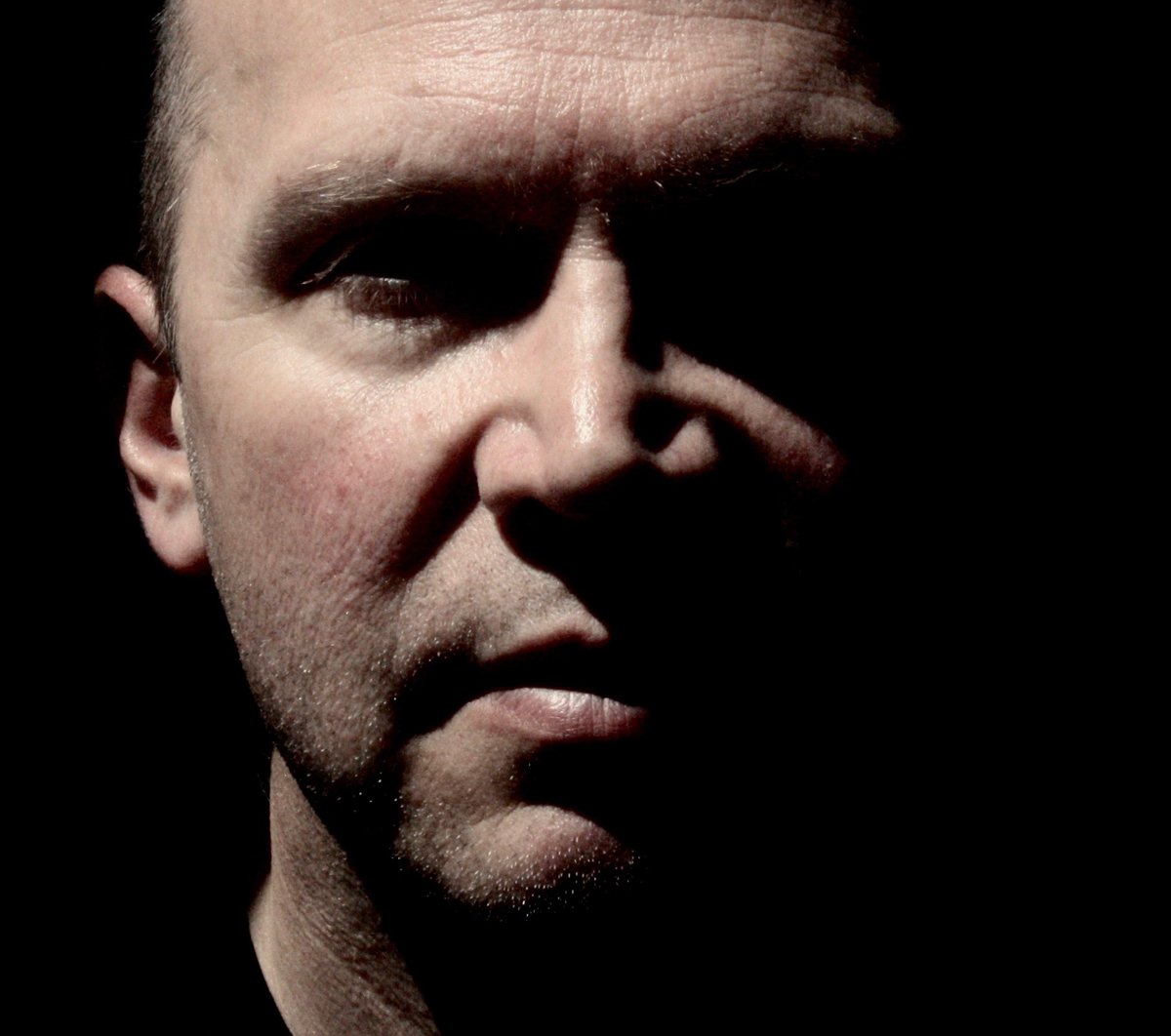 Ancient and modern technology brought together by music - recent research explores the use of complex technology to make musical instruments in antiquity, and establishes a statistical link between cave art and acoustics, new musical recordings recreating the soundworld of the past, including performances that mix these sounds with cutting edge electronica. 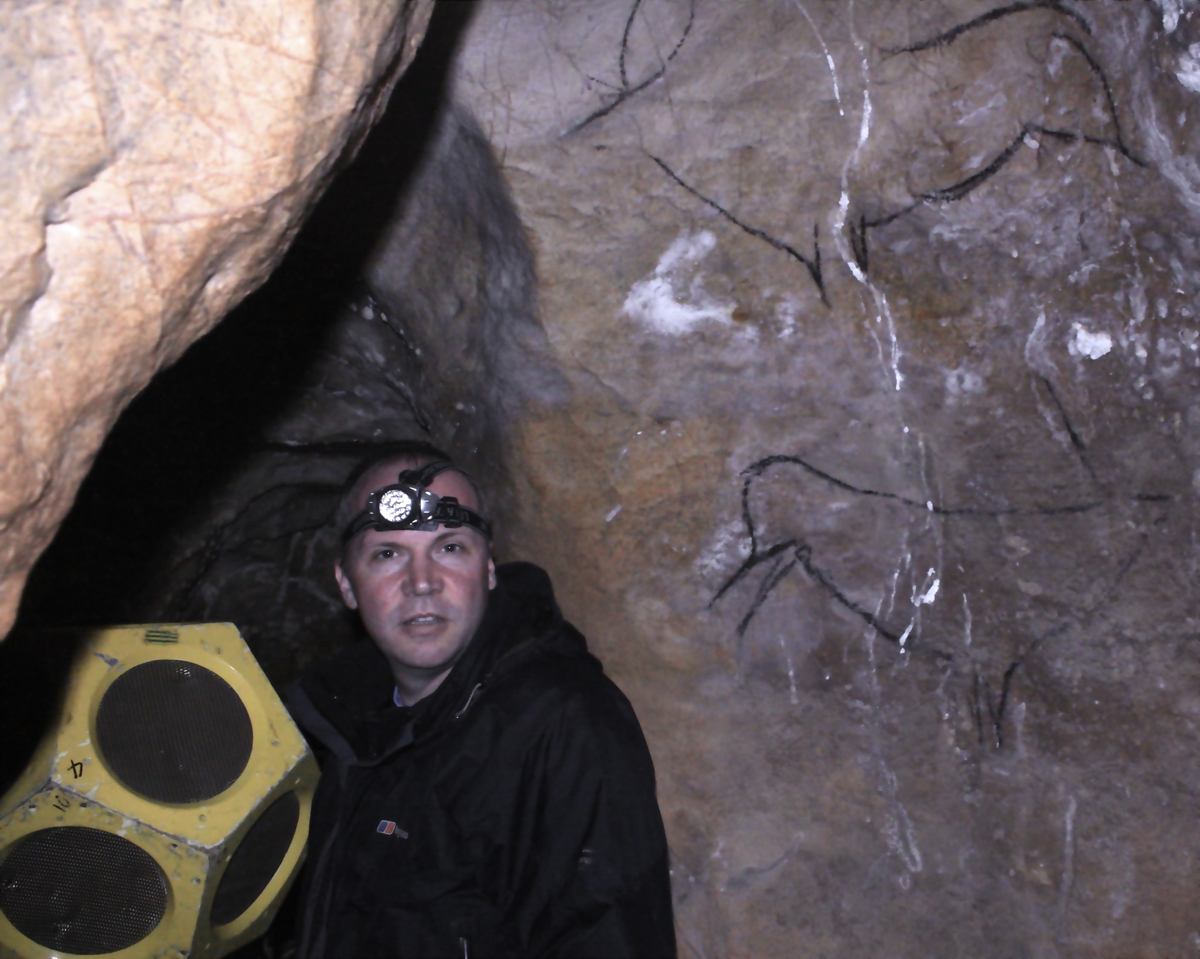 Dr Rupert Till at Chimeneas Cave

Extract of the interview with Rupert Till, July 2018 Twin Records

In an interview with Rupert Till, the man behind the Professor Chill album Dub Archaeology, we get the inside story on how some of the oldest musical instruments known to humanity ended up on a downtempo electronica recording.

Q. How did you get into mixing together music and archaeology?
A. I've been a musician, producer and composer all my life, as well as being a University Lecturer, but I got introduced to archaeology by accident when I moved in next door to a nest of them! Archaeologists kind of hunt in packs, they spend a lot of time on site working together, so are very sociable. So when a few became neighbours it opened a door into a whole new world for me. Some of them had worked as archaeologists at Stonehenge which immediately interested me. Then Martyn Ware entered the story. Martyn was in the Human League and Heaven 17 and he produced records for Tina Turner and others. He arranged a fascinating tour of talks on weird musical ideas, and at that event I first heard about the work of Paul Devereux and Aaron Watson, who had both started exploring the role of sound at archaeological sites. Aaron had done some study of the acoustics of Stonehenge, but I thought that with my background, I could find out more.

Q. What background do you mean?
A. Well I'd studied, taught and worked with music technology for years, and with a background as a musician I thought I could take this work further.

Q. Sort of audio time travel.
A. Yes exactly that. The most interesting part of archaeology for me is trying to find out more about the lives of our ancestors. Because I'm a musician, I'm particularly interested in their sonic world, how they developed musical instruments, and the acoustics of sites that were sacred to them. Monuments like archaeological sites only give up a limited amount of information from looking at what you can see, whereas sound is really good at bringing things to life. Part of what I've been doing, has been to reconstruct what it might have sounded like to be at places like Stonehenge when they were first built. The Dub Archaeology album takes inspiration from that approach, from the sites I've travelled to and the instruments discovered in those places.

Q. So the first single from the album, Isturitz, what's the story behind the name?
A. It's a place in southern France, where there's a cave which is important in the history of music. Archaeologists found 20 or so bird bone flutes there, which were made across a period of 10,000 years, the oldest more than 30,000 years old. I got to record a replica of one of those flutes, made of vulture bone, being played in the cave where they were found; it was absolutely astonishing. That cave has a beautiful acoustic, a long, long reverb like a cathedral or temple, and it has stunning stalagmites, as well as some cave art. The craziest thing was that when we were driving there in the morning to record a vulture bone flute, we saw a vulture sitting in a field, like something out of an African wildlife film, with its long neck and hooked beak. They've been reintroducing them to the south of France.

Rupert Till is the Professor of Music & Associate Dean for International School of Music, Humanities and Media, Department of Music and Drama, University of Huddersfield.