An online article 'The "wonderful rubbish" of the Gilf Kebir desert' published by the University of Cambridge reveals the work of artist Elisabeth Pauli, who in 1933, meticulously recorded the 6,000 year old paintings in the Cave of Swimmers in Gilf Kebir, an area on the border of Egypt and Libya. 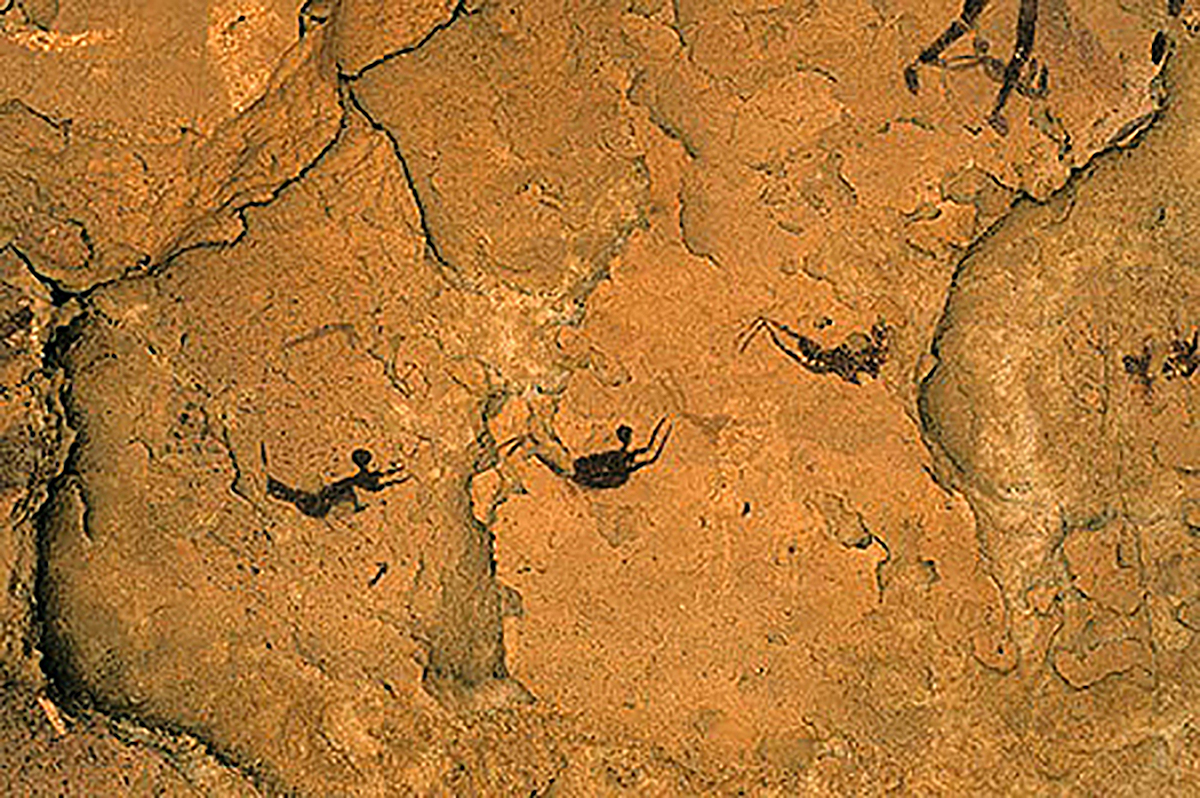 Her expedition to record and paint the prehistoric images coincided with other now-famous adventurers and researchers - the Hungarian aviator and desert explorer Laszlo Almasy, the renowned German ethnographer Leo Frobenius, and his colleague Hans Rhotert. It was Almasy whose exploration of North Africa provided the inspiration for the main character in Michael Ondaatje's prize-winning novel The English Patient, made into a film by Anthony Minghella. 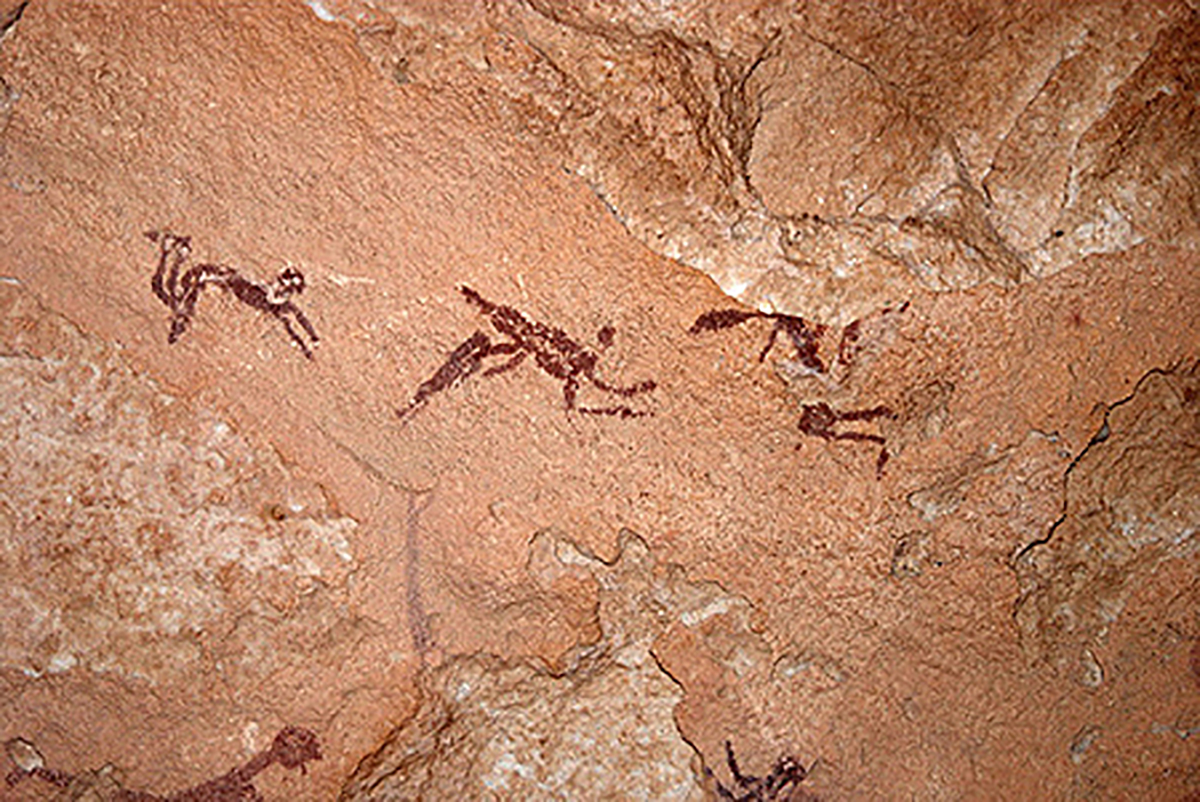 The Gilf Kebir paintings of Elisabeth Pauli now belong to the Leo Frobenius Institute in Frankfurt, and copies of the images feature in an exhibition 'Leo Frobenius et L'Art Rupestre Africain' at the Goethe Institute in Paris.

As with the artistic work carried out by Katharina Lommel in the Kimberley region in 1955, Elisabeth Pauli painted in situ, and evidence of this has now been found by Dr Giulio Lucarini, currently a researcher at Cambridge University; the discovery of some of Pauli's original materials in the Cave of Swimmers. The Goethe Institute exhibition is displaying photographs of the tubes of watercolours Pauli used, and the thumb tacks that held the paper on which she recorded what she saw.

Dr Giulio Lucarini and Professor Barbara Barich are part of the team leading the preservation project in the Gilf Kebir, run by the Italian-Egyptian Cooperation Programme, supported and promoted by the Italian Ministry for Foreign Affairs and the Italian Development Cooperation. Archaeologists and restorers are attempting to stabilise an area of cave art that was becoming increasingly eroded. This involved clearing the floor of debris caused by tourism - it was then that they discovered the original artist's materials.

The colours she used were caput mortuum, ultramarine, Chinese white, brown ochre and raw umber. These are the predominant colours of the rock and the figures which were made using mainly red and yellow ochre and white kaolin.

The preservation project will encourage extensive and long-term educational programmes that teach local communities, and especially new generations, about their unique heritage and inform guides and other groups about the importance of artworks in the Gilf Kebir.

Read more:
The Cave of Swimmers in Gilf Kebir

University of Cambridge. The "wonderful rubbish" of the Gilf Kebir desert. Past Horizons. June 17, 2014, from http://www.pasthorizonspr.com/index.php/archives/06/2014/the-wonderful-rubbish-of-the-gilf-kebir-desert.